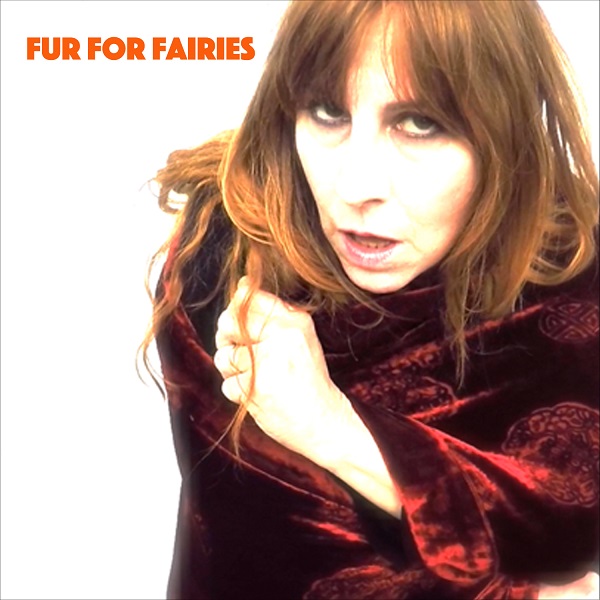 Looking back to the early days of Patti Smith’s career, her collaboration as a performing poet with multi-instrumentalist Lenny Kaye can be seen as a template for a way to combine words with music which is a little different from the standard singer-songwriter mold. Susanne Kelly’s collaboration with her husband Jeff Kelly is similar in some respects, with Jeff constructing musical settings for Susanne’s vocals – and Susanne’s voice shares some qualities with Smith’s as well, being expressive but not conventional or resembling the kind of powerhouse singer that is most often heard. She also shares flavors of dark intensity with P.J.Harvey, often using whispering tones. The instrumental setting for Susanne’s words are very different from Jeff’s work with The Green Pajamas – no trace of jangly psychedelia here, but slinky grooves, sometimes minimal, sometimes more aggressive, and with a wide variety of sounds from bass, guitars, drums, percussion, keyboards, and percussion. Each tune has a distinct identity, from the distorted wah-wah guitar and bongo drums of “My Stolen Kiss” to the slow blues grind of “Like the End of the World” with its organ fills to the serene (almost Satie-like) piano of “Gone with the Summer.” One constant in the arrangements is the careful way parts are layered together – each instrument has its own part, and there are never times when they’re all just playing the chord progression. The sonic space is populated expertly, never cluttered or overdone or with parts added just because they can be. As I mentioned, Susanne is not a conventional singer, so some listeners might be put off by her delivery, but between the strong lyrics and the creative backing parts, it’s a rewarding listen for those who give it a chance.