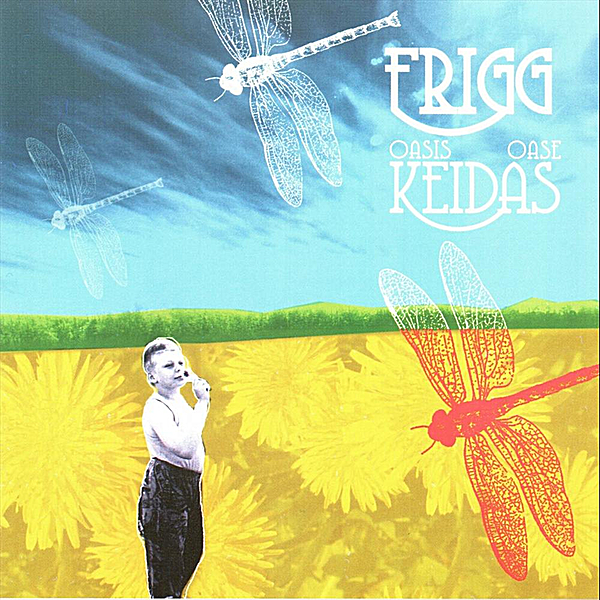 This seven-piece group takes Scandinavian folk music in a slightly different direction than some of their label-mates, adding a hefty dose of American traditional music, notably bluegrass. But they do it with a very modern attitude, and such things as Estonian bagpipes and ancient-sounding modal melodies have a way of lifting you out of Flatt & Scruggs territory. Five of the seven musicians play violin at some point or other; other instruments include acoustic guitar, dobro, mandolin, nyckelharpa, double bass, and a bit of keyboards. It is a truly inspiring listening experience to hear three or four fiddles playing with such precision at such fast tempos, attacking the notes with an almost punkish intensity. While maintaining a tangible connection to traditional styles, the guitar also gives hints of more modern phrasing and techniques. Of course, they do throw in some slow tunes for contrast, including the lovely closer “Peltoniemen Hintriiken Surumarssi” with a lush, elegiac feel; organ and chamber orchestra back the sorrowful bagpipes. Frigg succeed admirably at bringing traditional music into a new century without losing respect for the past.