We have news of another sad passing in the world of creative music. Bassist Fred Chalenor, whose creativity featured on albums by Tone Dogs, Caveman Shoestore, and many more, died on June 23, 2018 after a long battle with Alzheimer's. Tributes have poured in from the many musicians and fans whose lives he touched. 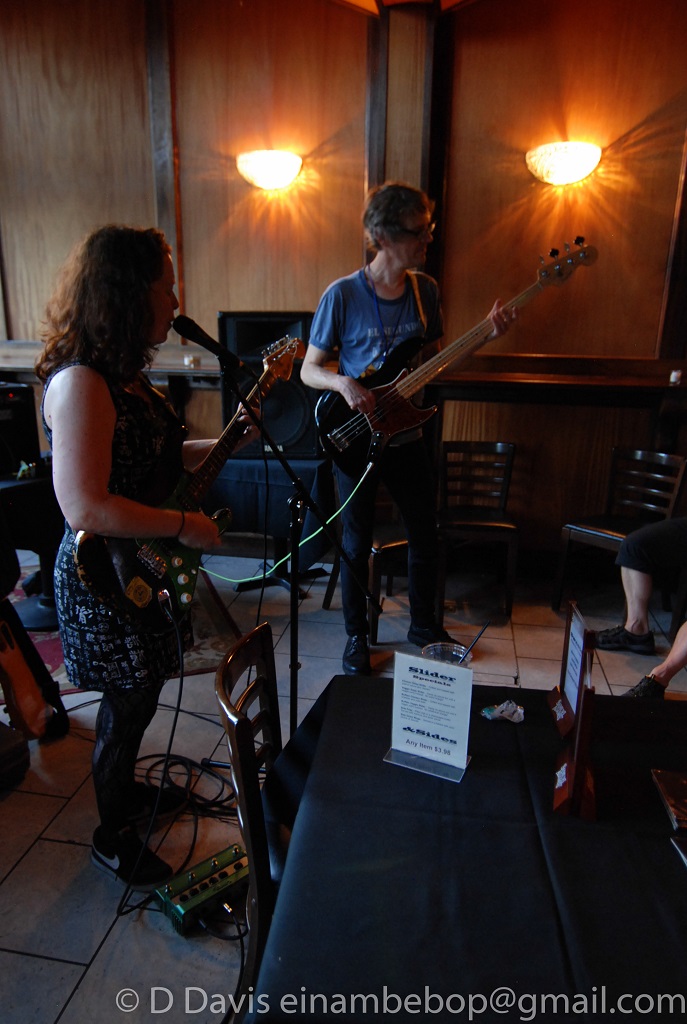 Fred Chalenor was born December 29, 1955 in Seattle, Washington, though much of his musical activity centered in Portland, Oregon. He first came to the attention of avant-rock listeners around the world with Tone Dogs in the late 80s. This group with Amy Denio also featured many other great musicians: Fred Frith, Matt Cameron, Hans Reichel, and Henry Franzoni.

I am deeply moved. My amazing collaborator and genius bassist friend Fred Chalenor has shuffled off this mortal coil. After enduring advanced Alzheimer's for many years, I also feel a sense of relief that he is once again whole. I can hear his wonderful laugh in the aethersphere. — Amy Denio

Another prominent collaboration was in Jeff Geinke's group Land, which he joined for their third album, Road Movies.

Just received word that one of the most brilliant musicians and radiant souls I've ever known, Fred Chalenor, passed away earlier today after a long illness. Demolished. It was a supreme privilege to call Fred a friend and collaborator. Boundless love to all in his world... — Dennis Rea