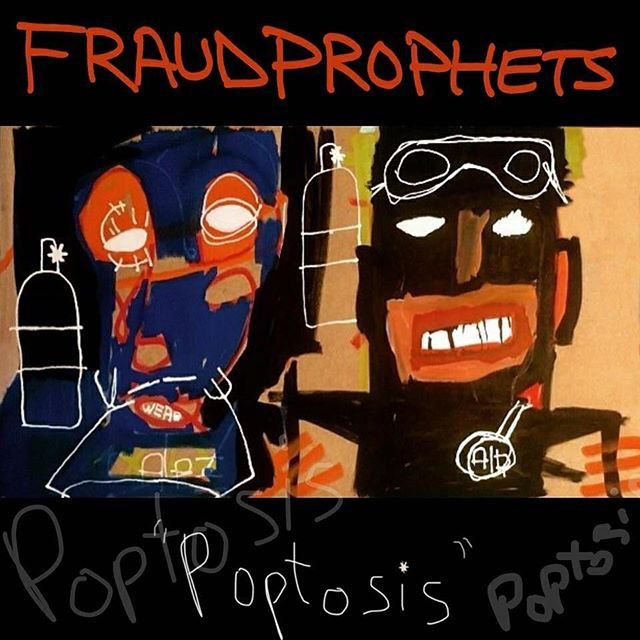 The world of studio musicians is a part of the music business that many people don’t know about. Outside of pop stars whose music is primarily the product of producers, we always think of the artists who create the music we listen to as the originators of the songs and sounds, but there is a whole ecosystem of top-notch musicians who work to create the music for TV shows, movies, and advertisements, and can be called in to fill out arrangements on other people’s projects. But of course, many of these studio mavens also write their own music outside of their “day jobs.” Sean Halley is one of these guys, with credits playing guitar and bass on other artists’ albums as well as mixing; Nate Morton is another, with stints on TV shows such as Rock Star and The Voice as well as playing drums on dozens of albums. Together, they came up with this album of instrumental tunes that reflect their eclectic backgrounds. You never know what to expect from one track to the next aside from the fact that it’s going to be well played and a lot of fun. The fun is what really shines through — the joy that supremely capable players generate when they have free rein to go wherever they want. To fill out the arrangements, they’ve recruited Bob Reynolds of Snarky Puppy on saxes, Oz Noy for some extra guitar parts, keyboardist Matt Rohde, and Jeneé Fleanor for some hot fiddle playing. The first thing that comes to mind is early Dixie Dregs, with a combination of fiery jazz-rock and a hint of country twang. At various times, they touch upon grooving funk, rocked-up bluegrass, Jeff Beck-esque bluey ballads, fusion workouts, and more. In their regular work, these musicians are called upon to play anything from Japanese pop to singer-songwriter folk to hip-hop inflected funk, and they bring these skills to bear on their original music. They’re showcasing their versatility rather than their virtuosity, and it makes for a really entertaining album.