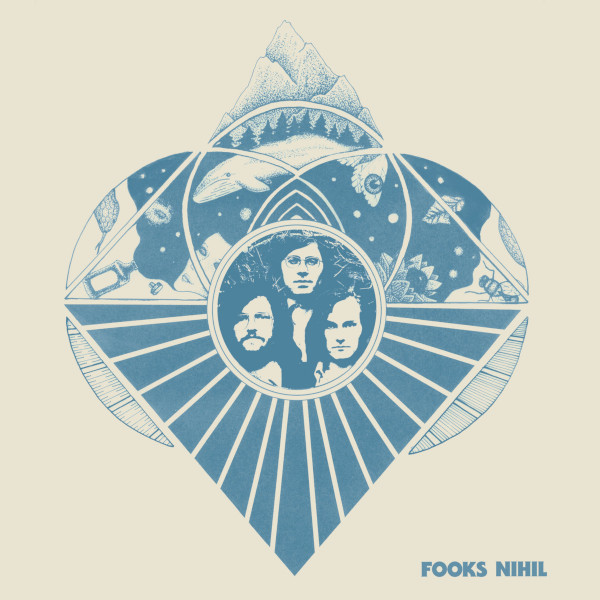 Close your eyes, open your ears, and listen to the music. You’re hearing a California band from the late 60s, probably based in Laurel Canyon and friends with the other denizens of that Mecca of West Coast psychedelic folk-rock: Stephen Stills, Joni Mitchell, Gram Parsons, Chris Hillman, John and Michelle Phillips, and the rest. But no, these three guys are German. They’ve obviously learned the lessons of their idols, and their self-titled album is chock full of tuneful songs in the mold of the first Crosby, Stills & Nash album. One of the first things a listener will notice is the outstanding vocal harmonies — these guys can sing, and their CSN arrangements are tinged with a bit of Lennon and McCartney at times. Most of the backing arrangements are centered around tasty electric guitar work, rather than the acoustics of CSN, and the bass lines are busy in that classic 60s way. “Homeless” brings in some nice organ and percussion for variety. There’s an easy-going country-folk vibe, though it’s clearly rock music. One danger of being so immersed in a style is that the music can end up sounding stale and derivative, but Fooks Nihil avoid that trap in stellar fashion, with good songs and solid lyrics. I can’t recommend this album highly enough for listeners who love that classic sound of American rock before cocaine took over from cannabis as the drug of choice. This is honest music expertly made, and a joy to hear.