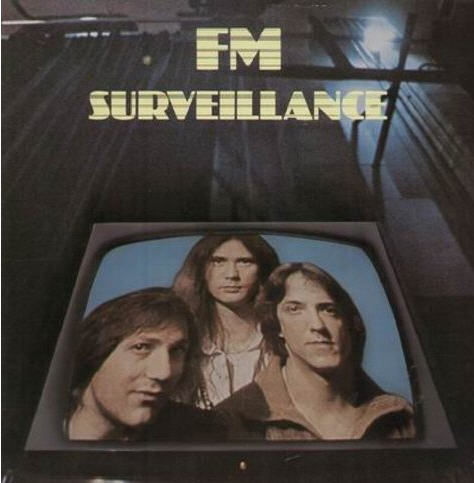 Dragonwyck - Dragonwyck – In case you're wondering, Dragonwyck is the title of a 1944 historical romance by Anya Seton, made into a movie starring Gene Tierney and Vincent Price. This Dragonwyck, on the other hand, was a psych...  (2007) » Read more

Jacopo Andreini - VS 900 Vol. 1 – Avant garde music is tricky to pull off, no matter whether it’s in the genre of jazz, rock, or whatever. There can be a fine balance between unfettered artistic expression and unlistenability....  (2003) » Read more