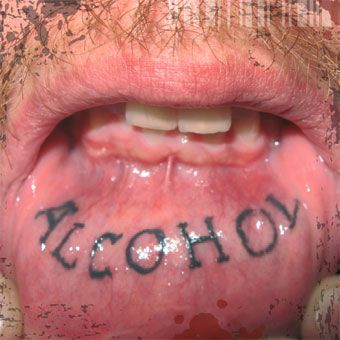 Has it really been eight years since Six Dimensions of the Electric Camembert? That was the last full album by this Finnish hard rock band this writer heard, more or less corresponding to their switch to the Record Heaven label. On the surface, much has changed — including several wholesale turnovers in the band's lineup along the way, which prior to this latest release had singer / guitarist / frontman Mika Järvinen as the only remaining member from their Camembert days (it's always been his band, anyway), that is until singer / frontwoman Maikki Luiski returned to the group late last year, restoring the band's original male / female harmony vocal style. What hasn't changed is the concept behind their sound: a classic progressive hard rock style with psychedelic touches (a bit less now than before) presented without apologies by a committed band of true believers in the rock and roll lifestyle. A list of influences might include Zep, The Who, Floyd, Beatles, Hawkwind, Purple, and others from the late-60s / early-70s school of classic rock, and they're not afraid to wear those influences on the outside. Occasionally one might even hear a borrowed riff or lyric, which is something their heroes were prone to do also. Whatever one thinks of them or their chosen style in general, Five Fifteen deserves credit for keeping the flame burning bright, and adding their own unique stamp to this well-worn style. Prog purists may be horrified, but for this writer's money, Five Fifteen delivers the goods.