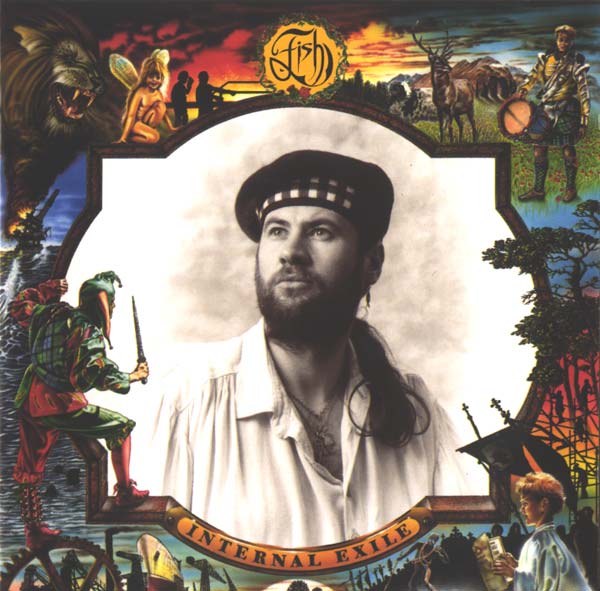 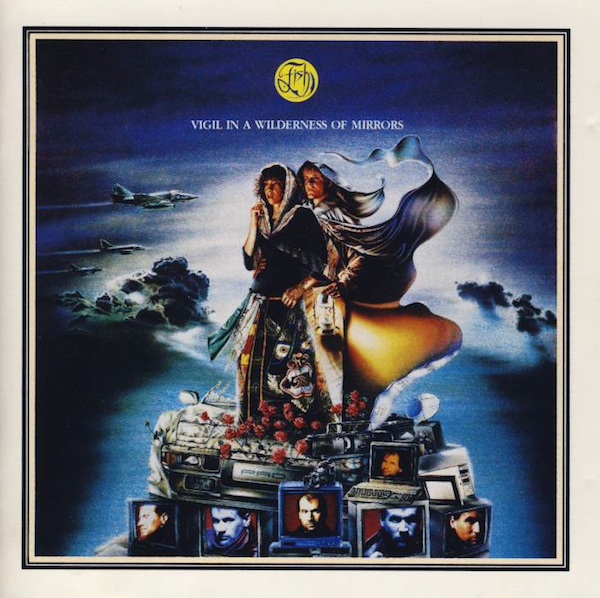 Ex-Marillion lead vocalist Fish has spent much time floating from label to label after departing his old band for good. Voiceprint took the singer’s back catalog and has done a second remastering/bonus-track addition exercise in a fashion which will appeal to hard core fan and neo-progressive acolyte as well. Mickey Simmonds (ex Mike Oldfield and Camel Dust and Dreams tour) was Mr. Derek Dick’s songwriting partner and I would say that many of these tracks have aged well. The overt approach taken was an extension of the high peak that his old band had achieved with 1987’s Clutching at Straws. In contrast the songwriting duo created something that was hoped to be a more commercial success (Side note: it’s ironic that both Marillion and their ex-singer had taken this path despite commentary otherwise). Vigil is what some fans deem Fish’s best solo work, with which I don’t totally agree. The work is mostly refined with many power ballads such as “The Company,” where Fish’s narrative vocal is merged with traditional elements (including recorder). But the album does lack unity and an edge that would later be recaptured on subsequent albums. Veteran session bassist John Giblin (Kate Bush, Brand X) is also a well-known contributor on the album.

“Internal Exile” was a track that originated on the tour to support the singer’s first solo album and became the title of his subsequent release on Polydor. The album contains the concert staple “Credo,” which is a self re-affirmation after a long personal struggle where the singer had broken free of legal entanglements. Simmonds together with guitarist Robin Boult shoulder the songwriting on the eleven cuts that may be Fish’s most passionate personal statement. “Tongues” is an outright assault on his old record label where the incisive sarcasm is not necessarily on the artist’s sleeve. Only two bonus tracks grace this effort, of which “Poet’s Moon” is the better and has an arrangement that should appeal. The big Scott also provides many long and intimate accounts in the liner notes from a memory that is remarkably intact despite the random drunken brawl. Especially interesting is the man’s struggle to gain financial credibility amidst a complicated financial situation not unlike has happened to George Michael or Andy Latimer.

Pip Pyle's Equip' Out - Up! – Recorded in fall 1991, the second release from Pip Pyle’s pet project has only recently seen the light of day on the US import market. On the occasion of Pip’s recent trip to the US and...  (1996) » Read more