First Band from Outer Space — We're Only in It for the Spacerock
(Transubstans Records TRANS008, 2005, CD) 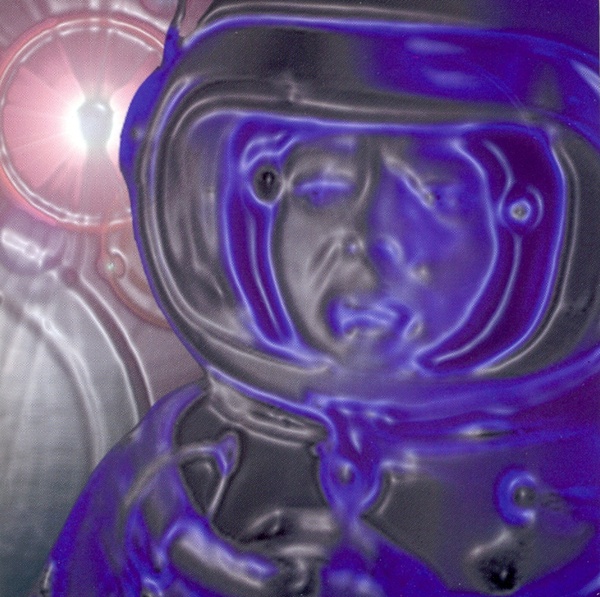 Can anyone hazard a guess as to the type of music on this CD? And the first two don’t count. What a blatant name for a band and their debut release! In actuality, this Swedish band is quite good. Though their roots are in the older space rock bands, the First Band from Outer Space puts their own spin on the music and avoids the repetitive nature of Hawkwind and the bombasity of the Ozrics’ wall of sound. FBFOS is easier to listen to and enjoy. Their debut release contains six songs with the title track clocking in at 20 minutes. There are more than enough gurgling synths and searing guitars to please the most jaded of listeners. A curious thing though is that the CD booklet implies that there is a video of “Make Yourself Heard for the Sake of the World” on the disc, but not on the promo I received. That is unfortunate as I am sure this video would be well worth seeing. [This may be it on Youtube. - ed.] At any rate, the songs flow smoothly from one to another including a break in the rapid pace with the bucolic sounds of “Sannraijz II.” There seems to be a lot of new music coming out of Sweden these days and I am sure that we will hear more from FBFOS in the future. For the time being then, search out and buy this CD, you won’t be disappointed.