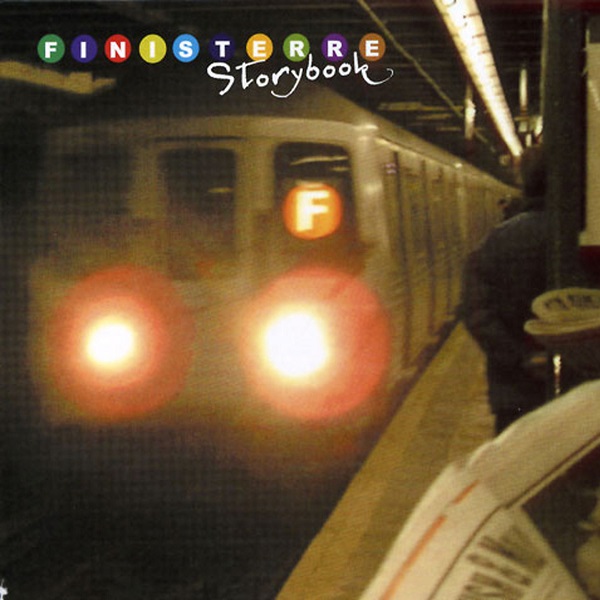 Let me open by saying buy this! Why? Well Finisterre is a great band and it would be great way to say thank you to Peter Renfro. This album has been released on Peter’s Proglodite Records label. [Note: This has since been issued to broader distribution by Moonjune. - ed.] If you were lucky enough to attend one of his festivals, you know the guy is solid and a true devotee of progressive rock. With that out of the way: how is the music? Excellent. I really have to hand it to the sound guys, this recording is great. My experience with Storybook Farm was wind swirling around and speakers covered with plastic to stay dry; the sound was far from ideal. But here we have a solid set by a very good band. If you have not heard Finisterre before this is a great place to start. They play a very symphonic, traditional style of Italian Prog; beautiful arrangements and highly skilled playing. The band can deliver a mellow folkiness then pound out a multi-part jazz assault. Long instrumental passages with occasional vocals. The set here is comprised of their first two releases; and if you possess the band’s live album already this isn’t much different. What’s amazing is how well the band has adapted these songs to the five-man line-up. I think I tend to like this performance over the previous live album