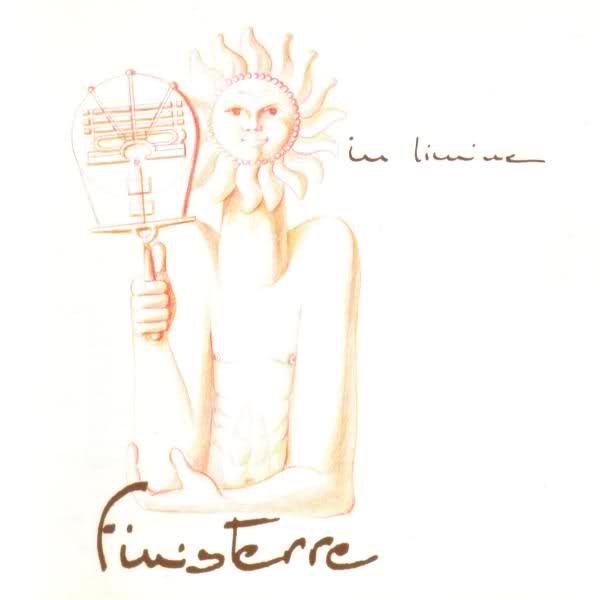 Robert Schroeder - Brainchips (Vocal Version) – Robert Schroeder is back at last. Many years have passed, eleven years even, since Everdreams came out in 1994. After such a while, it’s a rarity that composers haven’t been touched by time. On...  (2006) » Read more

Thriving Ivory - Thriving Ivory – It’s been quite sometime since a solo pianist was credited as an alternative rock band’s key instrument replacing loud, overdriven guitars. Such is the case for Thriving Ivory is a five-piece...  (2004) » Read more

Oki Hikoki - Krinkle – From some Wright honorable Meddle-era keyboard plonks to pretty much anyone’s arpeggiated Telecaster (here noted to be a “Rikencaster”), Brian Packham has been listening to many,...  (2008) » Read more

Richard Thompson - You? Me? Us? – A double CD release from well-known folk rock pioneer, Richard Thompson is an event to celebrate in the 90s. Richard has spent most of his prolific career ignored by the mainstream, starting with...  (1997) » Read more