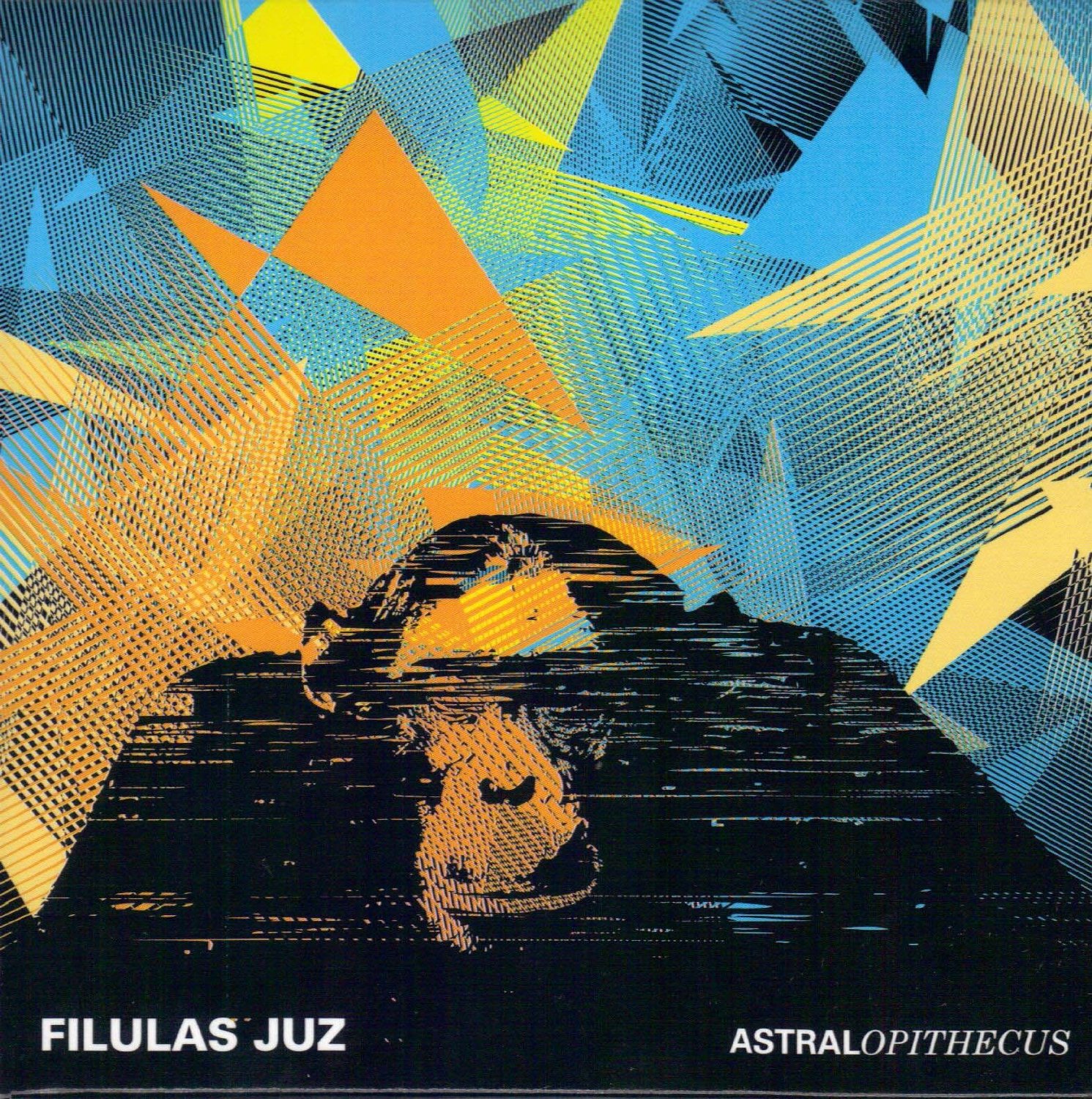 At barely two minutes in length, the opener “Mariner” sets the tone for the whole album at hand. This is an impressive instrumental jazz-rock unit featuring drums (Adriano Morales is an impressive drummer all around, guiding the group through a variety of styles), bassist Luigino Marín, guitarist Armando Cuevas, with Fender Rhodes and flute player José Javier Rodriguez doubling on both instruments; guest player Pablo Olaya contributes Rhodes on several cuts, trumpeter Alejandro Sierra plays on a number of others as well, along with percussionist Francisco Jiménez. Most of the time on the nine tracks, the sliding scale tips far closer to the jazz element, with the Fender Rhodes often recalling Chick Corea’s playing, but with the rest of the group they truly forge their own identity. While drums and bass create some stunning grooves, one would be remiss to label this fusion, as the overall identity of their sound generally takes on a much lighter feel, without the heaviness. The odd track here is “Green Dolphin Skit,” with spoken lyrics in Spanish from guest Juan Regueiro, making it the only track on the entire album with any kind of vocals. The guitar and keyboard interplay on the title tracks sets up beautiful and stirring passages for trumpet, guitar and keyboard solos, while drums confidently leads the group through numerous irregular rhythms. The entire group gets a chance to shine on the epic “Voyager” as the piece builds and morphs into the closer “Xena,” with a dreamy bass solo followed by some strange effected moves, eventually giving way to some spirited ensemble work that truly makes these two the most adventurous pieces of the nine. Looking forward to their next release.