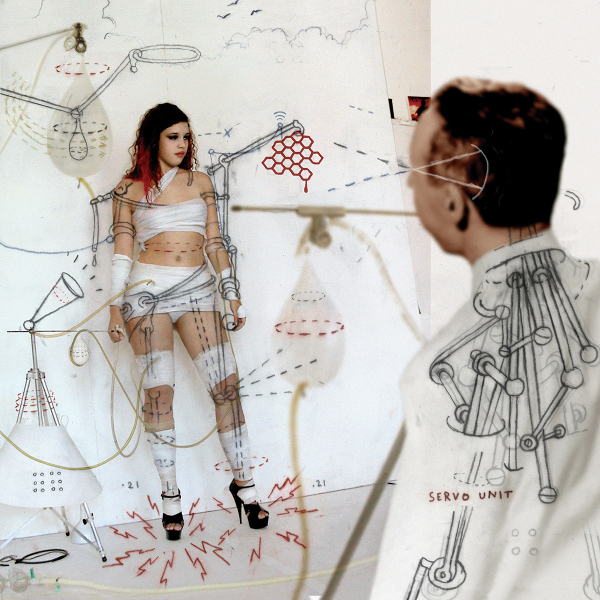 Fast ‘n’ Bulbous is one of several tribute bands that Cuneiform has been nurturing in the last few years (along with Mahavishnu Project, Yo Miles, and Ed Palermo’s Zappa tribute big-band). I use “tribute” in a very loose sense, because none of these bands – and especially Palermo’s band and Fast ‘n’ Bulbous, who cover the music of Captain Beefheart – are trying to duplicate the original arrangements, but instead use the original compositions as a springboard to take the music into new directions. Fast ‘n’ Bulbous has some superb credentials, led by Philip Johnston (alto sax – of the Microscopic Sextet) and Gary Lucas, who was the guitarist in the last edition of Beefheart’s Magic Band (Doc at the Radar Station onwards), the septet is mostly rounded out by other members of The Microscopic Septet and Doctor Nerve. Their standard modus operandi is to take on Beefheart’s best material, replacing the Captain’s vocals with arrangements for brass and saxes, taking it in the big band direction. Perhaps the most off-putting thing for newcomers about Beefheart’s original music was his strange idiosyncratic vocals and rants, so in essence this band shaves off much of the weirdness and presents the music in strictly instrumental terms, where it truly shines on its own merits. And just so you don’t forget, they’ve included versions of “The Blimp” and “China Pig,” the latter sung by none other than guest Robyn Hitchcock.

October Equus - October Equus – While there are bits and pieces of many recognizable influences in the palette of this Spanish band, I keep coming back to Museo Rosenbach. This is very much the same kind of dark, heavy progressive...  (2007) » Read more