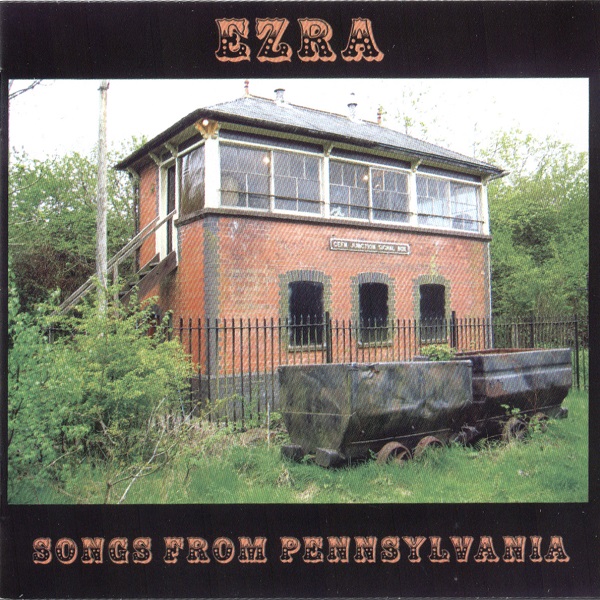 Ezra is a band happy to take their time with albums, this being only their third since they arrived on the scene in the early 90s. The wait was worth it, though, especially for fans of good melodic prog rock that’s light on the prog. The band was once part of the Classic Rock Society/neo-prog sphere (Pendragon, IQ, etc.) though these days they espouse RWPL’s brand of pop rock with dashes of prog and psych. Like RWPL, they succeed by creating tight arrangements married to a good instrumental and vocal delivery. When the band wants to rock, as on the songs “A Little Bit More” and “Everyday,” the prog is largely left outside, letting the hooks and energy of the recording do the work. Guitarist and vocalist Andy Edwards is the strength behind these tracks, both as a singer and as a multi-faceted guitarist. His rock playing is excellent, though he can also turn heads with jazz-inflected work that shows time spent listening to Steve Howe or slide work resembling David Gilmour. Yes and Pink Floyd appear to be the major influences on this album, from tight and powerful vocal harmonies to rock-with-a-brain arrangements that are never dull or predictable. Even the slower pieces like the relaxed “Lazy” or the liquid “Chances” impress with direct songwriting matched to impeccable delivery. Sadly, Edwards and drummer Daz Joseph are all that’s currently left from these sessions and hopefully they’ll be able to pick up from where this fine album left off. Recommended.