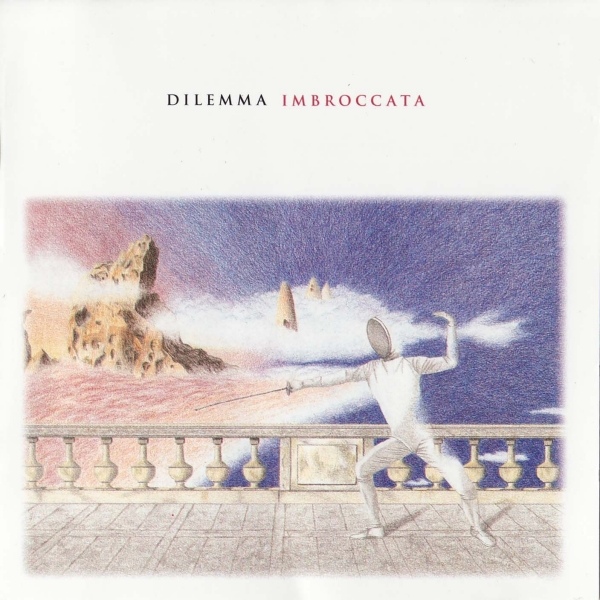 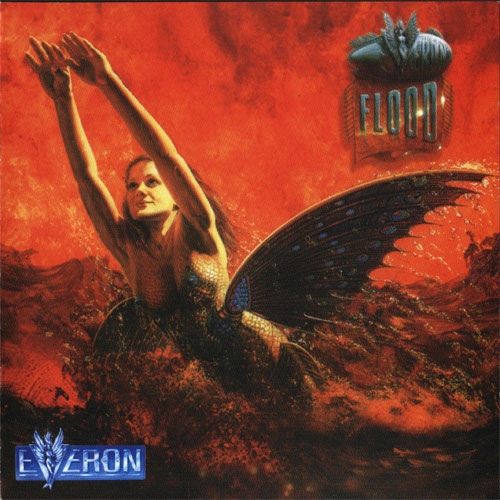 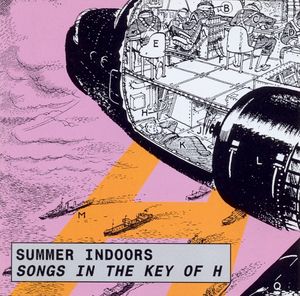 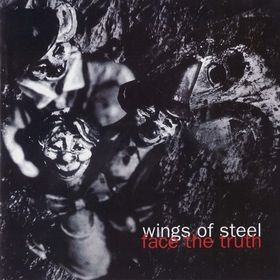 These four releases represent the more commercial side of the SI sound, and while I'm happy to report on them, they do seem at a bit of a letdown compared to other more challenging and forward-looking releases on these pages. So keeping that in mind, we proceed.

Everon's second album picks up where their debut, Paradoxes, left off. A German four-piece that offers a radio-ready sound that operates in the peripheral shadow of Rush, with enough new ideas to keep their music relatively interesting. Their songs are solid and the playing is proficient, and as always with SI releases, the production is nothing short of top notch. An interesting side note is that the production is credited to none other than Grobschnitt drummer Eroc. In short, if one seeks the powerful side of Rush circa Signals, with perhaps a bit more of a symphonic touch, then definitely check this out.

Wings of Steel is another SI mainstay, with one earlier album to their credit. A three piece of guitar, bass+keys+vocals, and drums, their sound could be safely described as straight ahead stadium rock. If one is looking for a sound that recalls bands like early-80s Foreigner, the Police and Bad Company, then Face the Truth is the recipe.

Dilemma is a Dutch quintet also operating within a mid-80s sound, this time reminiscent of bands like Simple Minds, but with crunchier metallic guitars and atmospheric keyboard textures more to the fore. Most of the songs here seem squarely aimed at mainstream radio play, and while one can't fault the band for that, the essence of their sound has little to do with anything remotely progressive. 'Nuff said.

Lastly, there is Summer Indoors. This writer enjoyed their earlier release, There's Orangie, and this latest one proves to be every bit as interesting. A good point of reference might be The Outfield (remember them?), with some other equally varied influences (Floyd, grunge, Rush, Genesis). What sets this band apart is that they don't wear their influences on their sleeve, and while they are clearly a mainstream band, they're not overly commercial. Nor do they try and use pompous keyboard choruses and heavy atmospheric intros to fool anybody into thinking they are prog. No disguises here, just honest rock.