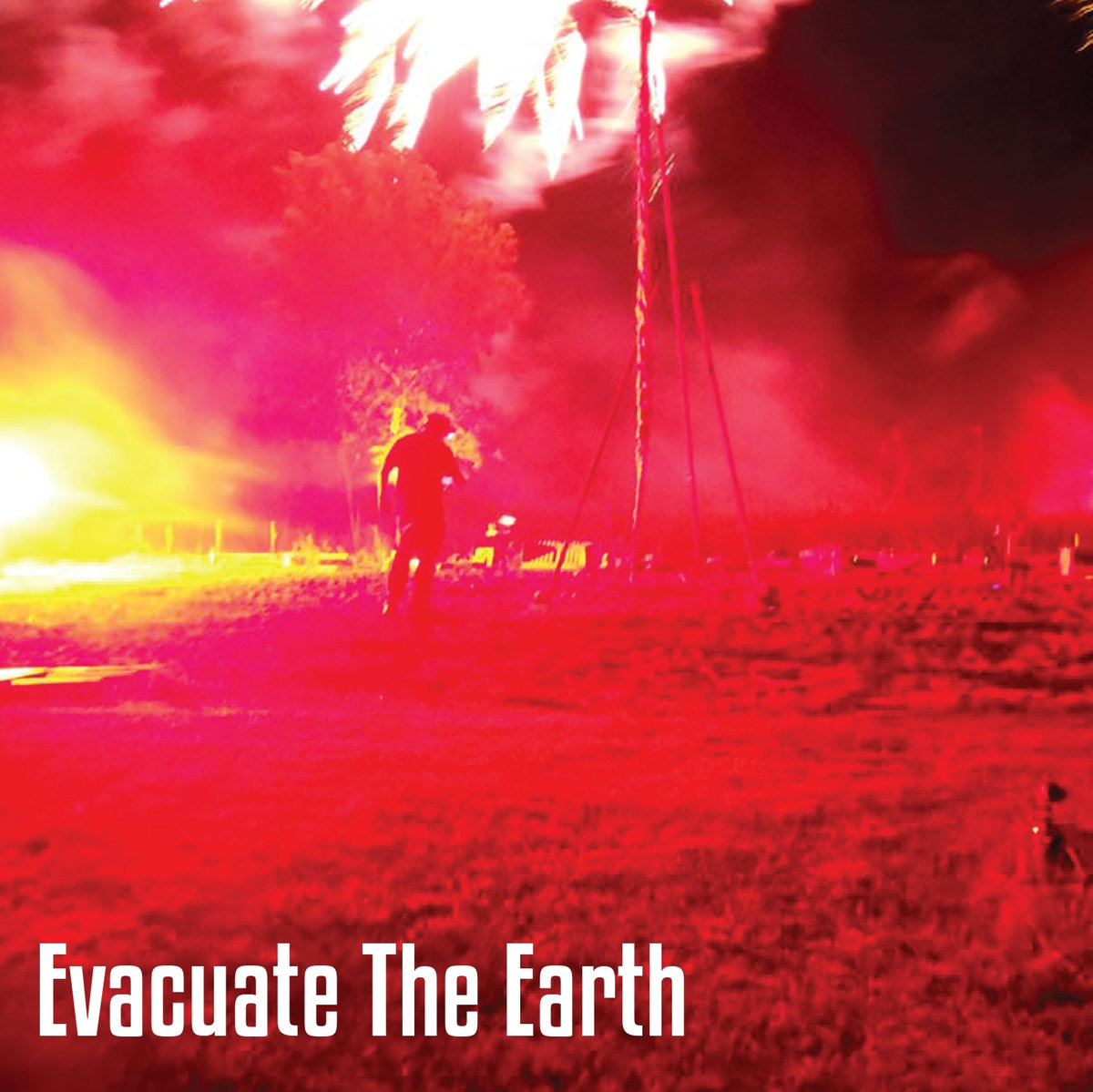 People of Earth, be aware that destruction is imminent, and there is only one hope for the survival of humanity — Evacuate the Earth. This self-titled release starts out with a warning worthy of Nik Turner: “Evacuation procedures will happen in three phases, with the assistance of Universe Space Command, Earth volunteers, and special agents…” These instructions are delivered through a megaphone by Erin Brophy over Darrin Wolf’s throbbing drums and a nasty bass synth probably played by bassist Daniel Kern, interspersed with sections featuring Brophy’s squalling saxophone and ethereal backing vocals. It’s a bold opening to a bold album (or maybe EP), and should catch the attention of fans of classic space rock and modern instrumental weirdness alike. Other tracks bring in touches of surf rock, samples of NASA Mission Control voices, No Wave attitude, trippy psychedelic chaos, and more for an intriguing and unique style that just gets better with repeated listens. Every track is a winner, and the balance between melodic parts and craziness is managed well. Wolf can by turns seem to be attempting to pummel his kit into submission or coax it to ascend to space with subtle energy. Kern by turns provides a massive low end and some chordal fullness in the midrange on his bass, and also throws in some theremin from time to time. Brophy is great on both sax and voice, capable of both lovely melodies and pushing to extremes. While the overall feel is very live and immediate, there are obviously overdubs in many places, be it sax and voice at the same time, or bass and theremin. Evacuate the Earth is definitely a band deserving of wider recognition. “Do not panic. Please proceed in an orderly fashion. Life vests and lifeboats are available at the main deck.”

La Rossa - A Fury of Glass – Yet another obscure symphonic band brought to us by Musea, La Rossa's A Fury of Glass is a welcome reissue for the fan of Yes/ELP influenced rock. Featuring excellent keyboard playing in the...  (1994) » Read more