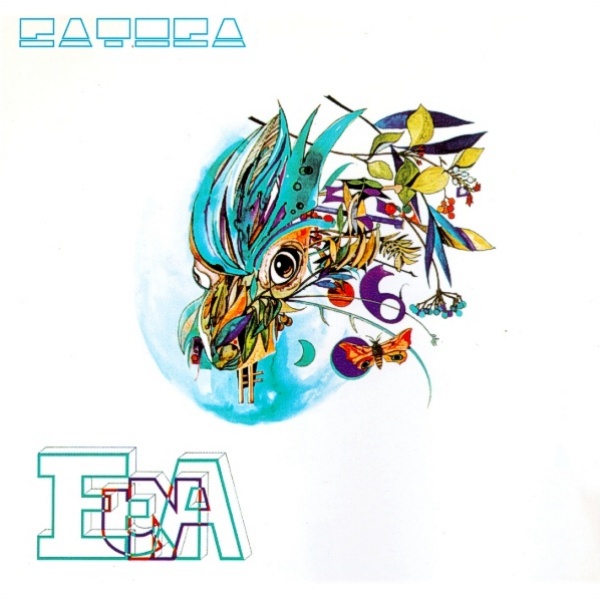 Out of the undiscerning mass factory of Mellowland every once in a while comes an album well worth waiting for. From 1975, Etna's sole album is a gem for jazz rock/fusion fanatics. What's really surprising about this, is the fact that this line-up is exactly the same as the band Flea that recorded the excellent but certainly more rock album Topi O Uomini in 1972. And you really can't draw any more similarities than that. I used to have a couple of the tracks from this album tagged at the end of the Transit Express album Couleur Naturelles and couldn't really tell the difference, so that should give you some sort of idea of this quartet's sound. If you like Mahavishnu Orchestra, Iceberg, Return to Forever, Didier Lockwood's Surya, Zao and other mid-70s fusion outfits or are a Goblin completist (!) then this one is for you as it’s a shredder. Recommended.

King Crimson - Vrooom – What a pleasant surprise... After just a minute of the opening title track, it's clearly apparent that this is no rehash of the 80s incarnation of Crimson. This double-trio formation (two guitars, two...  (1995) » Read more