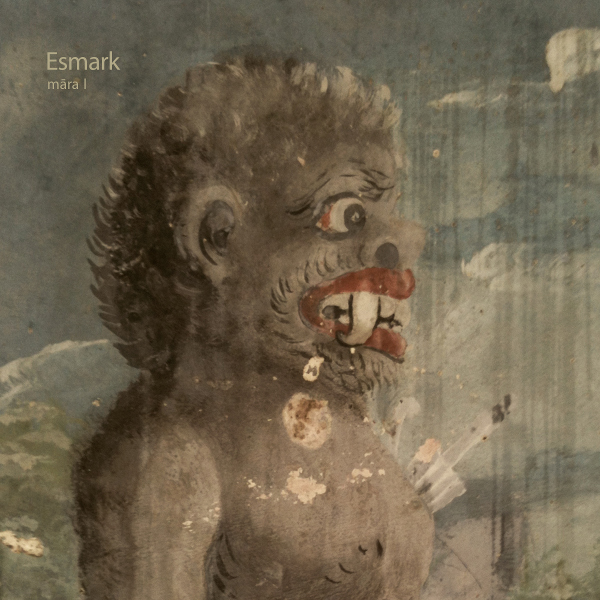 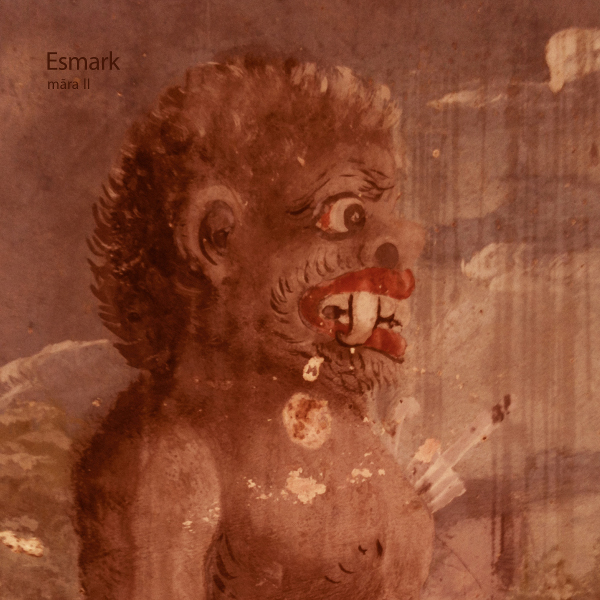 Spitsbergen is the largest and only permanently populated island of the Svalbard archipelago in northern Norway. On the island is a glacier named Esmark, the namesake for the electronic collaborations by sound architect Nikolai von Sallwitz (Taprikk Sweezee and Karachi Files) and experimental artist Alsen Rau (Scheich in China and On+Brr). They have worked together on various projects for the last 16 years. And late last year they went on retreat to the frozen Scandanavian north and in solitude created a number of tracks, some of which now appear on the dual releases Māra I and Māra II. From their EPK, it appears that their collaboration / compositional approach follows that of Cluster. Mainly analog drum computers, synth boxes, etc. connected in constantly changing configurations, EFX chains, and filters that interact and combine in interesting patterns. Sometimes the duo record their compositions on tape and feed them back through their electronics to create something new. Each track is basically a single idea based on throbbing electronics and asynchronous polyphonic rhythms. But the constant morphing / filtering of the sounds captures your attention even when lasting up to ten minutes. Sometimes these electronic soundscapes are merely abstract visions, while others are downright eerie and sinister, especially “Taeller 3.981.” And then there is “Lianen” with its scary sci-fi UFO and piercing sounds that somehow remind me of Louis & Bebe Barron’s Forbidden Planet soundtrack. So if you enjoy haunting minimal abstract soundscapes seen through a Scandanavian lens, these two companion albums are for you.