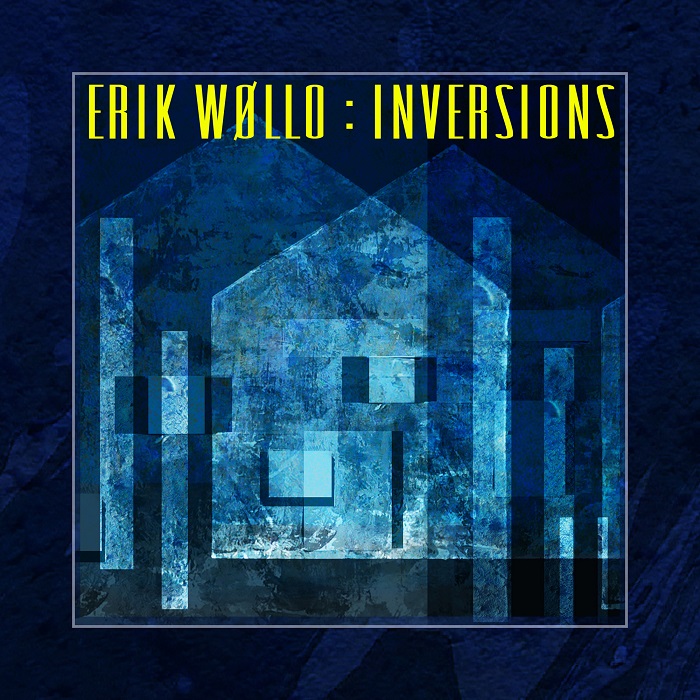 Norwegian multi-instrumentalist Erik Wøllo’s latest release is said to be an EP, though by some standards at 31 minutes it’s long enough to be considered a full-length album. This is Wøllo’s second release of 2022, after Sojourns in February, and it isn’t even summer yet; he released three in 2021, so he may not be finished for the year. Like so many other ‘ambient’ composers, he is certainly prolific (as of the previous release he has 50 albums to his credit), but Inversions is one of his best in recent memory. His primary instrument is the electric guitar, though one has to understand that along with that guitar come numerous effects and of course the studio itself, where all of the magic becomes real. He has been at his craft since the early 80s, and after a couple jazz recordings in the ECM style, he began his journey of ambient guitar soundscapes in earnest in 1985 with Traces, and by 1990’s Images of Light he was well on his way. Today his work is instantly recognizable, yet he rarely repeats the same ideas twice, preferring to always move ahead and cover new ground. The seven tracks are simply titled “Inversion Part 1,” “Inversion Part 2” etc. as they go, the first entering gently with shimmering textures and sparkling patterns on a seeming dark palette of starlit colorations, gently soothing the soul. Each of the seven “Inversions” is a discrete number that is distinct from the others and don’t crossfade, and never overstay their welcome. “Part 2” features howling melodies soaring over a beautiful shimmering wind, with what seem like voices off in the distance. All tracks are in the three to five minute range and use clever sonic articulations as a method of holding the listener’s interest, though throughout the melodies are strong and resonant. “Part 4” seems to open into a dark and mysterious dream, wandering forward into a saturated mix of rich colors and gentle crosscurrents, far from where it began. Another standout is “Part 6,” where Wøllo uses a looper to create a mysterious cyclical dreamlike adventure that introduces scintillating elements as it proceeds. All taken, the seven tracks of Inversions are some of the most interesting and engaging ambient pieces that Wøllo has done to date.