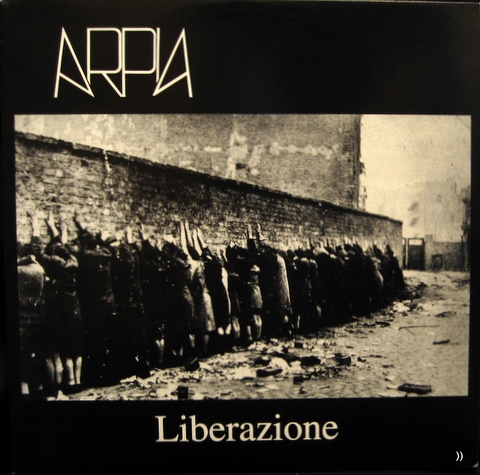 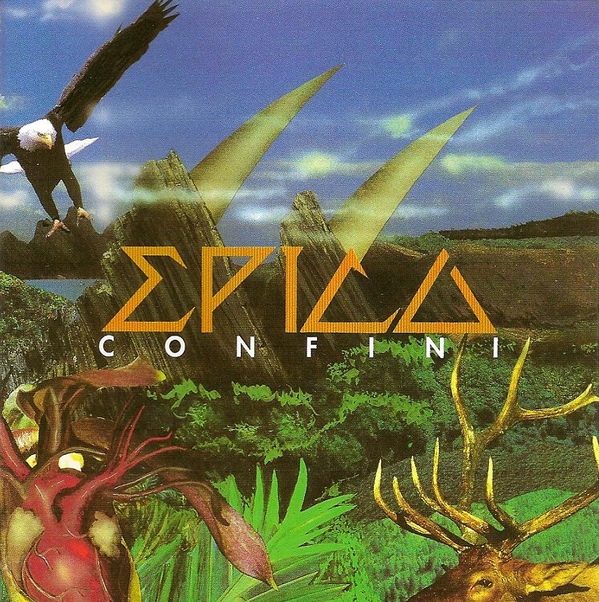 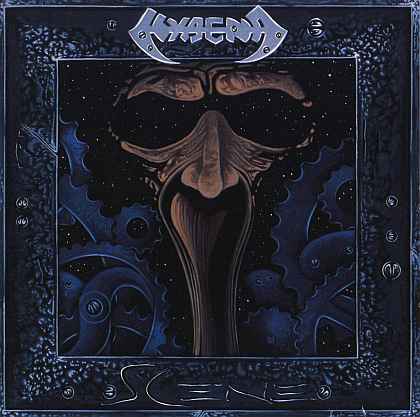 Pick Up Records is a relatively new Italian label, their first release (Midian's Soulinside) came at the end of 1994, and they have since released a number of releases by relatively new bands, seeming to be (at least for now) unconcerned with doing reissues. In addition to these three, they have also released the fourth album by Nuova Era (see roundtable section), the latest by Dunwich, and the debuts by Alembic Virtual, Athena, and Aufklarung (reviewed elsewhere in this issue). Most of their releases – including these three – can be typified by the influence of a harder prog-metal sound, though there are some definite exceptions. None of these bands go overboard with the metal though, and each has their own distinct style. These three have been grouped together here because they represent a the latest in a new crop of young Italian prog bands with great singers that (in the wake of Nuova Era) deliver the lyrics in their native language.

Epica is a five-piece with a dedicated singer from the Venice area. They have taken the essence of the classic sound, updated it for a nineties delivery, and brought it forward with some new influences – most notably Queensrÿche. Vocalist Alessandro Secchi is a powerhouse all by himself, up there with the best of them; the band is quite diverse also, and although the metal influence is greatest on the first few tracks, by the midpoint they are driving a far more balanced sound, with tracks like "Senza Via," the instrumental "Arabian Night," and an innovative cover of PFM's "Impressioni di Settembre" bearing this out. Their keyboards seem a little underpowered at times, but their structures, compositions, and Secchi's pipes more than make up for any shortcomings in instrumentation.

No shortcomings at all with Arpia's Liberazione. From Rome, they are a trio of guitars, drums, and bass / synth / vocals, and probably the most out-and-out powerful of the three. After an opening instrumental, "Ragazzo Rosso," that will leave you stunned flat on-the-floor, the band moves into their vocal material. Their sound is heavy and symphonic, and lacks many of the metallic tendencies of Epica. The structures and melodies are interesting and unpredictable, and while keyboards are present throughout, they are utilized more for texture and as a harmonic adjunct to the lead vocals than as the primary melodic mover. As opposed to Epica, vocalist / bassist Leonardo Bonetti's voice is a little lower in the mix, and while his voice is not quite up to Secchi's pyrotechnic abilities, he is still a very solid and impressive singer overall.

Hyaena occupies a slightly different part of the rock spectrum than the other two, mixing heavy / progressive ideas with some strong early 70s influence; the keyboards play a more major role than in either of the other two bands, as well as a distinctive grungy guitar sound. Instrumentally, Hyaena is probably the most innovative and experimental of the three, yet it's all done within a heavy rock context. Vocalist Mauro Forte has a very stylized voice, unique – but vaguely reminiscent of John Kay (Steppenwolf) at times. The structures and arrangements here are more dark and sinister sounding, almost approaching Black Widow territory. My only gripe is the recording quality on the first few tracks, which seems sometimes as grungy as the guitar sound. Still, a fine album that deserves an ear.