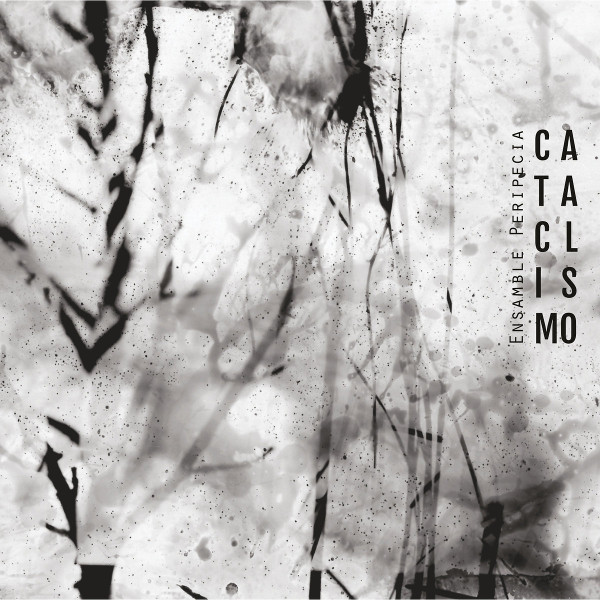 This group of musicians is based in Chilecito, La Rioja, Argentina, playing a psychedelic post-rock with solid experimental and progressive touches. For this recording they are primarily instrumental, with six players, but where vocals are employed they are done in an interesting way that draws the listener in. Hernán Ocampo is the band’s composer, producer and director, playing guitars and synthesizers, sampler and vocals, Karen Russi plays flute, drummer Damian Gutierrez and percussionist Martin Maturano are joined by one of two bassists, track depending, Bruno Moreta or Evelyn Vergara. Martin Alvarez is credited with Kaoss pad and effects on “Herzog,” the sidelong final track. Guests include singer Carolina Merlo, who graces “The Witch” and “La Niebla” with her mostly wordless vocals, two of the album’s standout tracks, Chuly Garcia who plays MPC and DX7 on three cuts, as well as contrabassist Ezequiel Dutil on one cut and percussionist Mario Neta on another. The aforementioned closer “Herzog” at around ten minutes is a dreamy piece for shimmering guitars and flute with bass and drums supporting, with Ocampo’s thoughtful spoken word poetry (in English) out in the fore, perhaps a but reminiscent of Popol Vuh at times, there are interesting sampled bird and animal sounds floating around in the background at times as well. Following that (after a minute of dead space) we find a bizarre hidden instrumental track, more of an explorative electronic adventure that seems to constantly change pace and direction, Carolina seems to be adding wordless vocals on this one as well, bringing the total time out to 22 minutes. By contrast, the opener “La Venganza” is more firmly rooted in the post-rock idiom, with guitars leading the way down an abrasive track until the songs midpoint, after which things get even more interesting. “Kinoglaz” follows with its catchy rhythmic figures snaking through numerous ideas and arriving at a powerful melodic driven sound with guitar and electronics dueling in the final minutes. This is one of those albums that reveals more of its beauty to the senses with each successive listen.