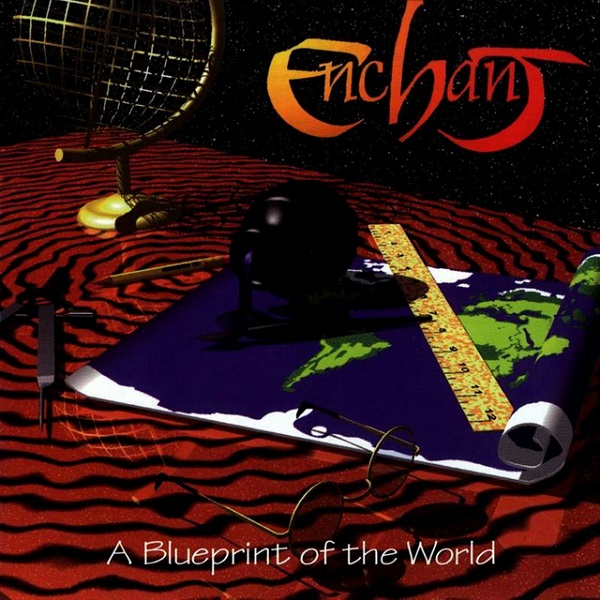 An American band, and another in a long line of neo-progsters produced (in part, at least) by Marillion guitarist Steve Rothery. Someday, someone ought to make a compilation of Rothery's productions. Anyway, the music is pretty much straightforward neo-prog with no surprises. Not particularly Marillion-influenced, they seem to derive most of their sound from Duke-period Genesis, especially the keyboard playing, which is primarily chordal. Guitars are metal-lite, lots of effects-pedal distortion and reverb, many sections of chug-chug-chug staccato chording. Singer Ted Leonard could win a prize in a vocal anonymity contest. His voice is not especially irritating, neither is it very interesting. One thing does seem to be borrowed from earlier Genesis is the prominent use of 7/4 meters. But by the end of the album, it begins to become a bit overdone. On the positive side, drummer Paul Craddick certainly deserves a mention for being leagues ahead of the average drummer in a neo-prog band. His playing is consistently colorful and daring, and make "At Death's Door" and "Nighttime Sky" almost a pleasure to listen to. After hearing innumerable drummers banging out in 4/4 time while the rest of the band is playing in 7/4 (Even Alan White of Yes and the drummer in Minimum Vital have been guilty of this), you can understand what a joy this is. He may have a healthy future in progressive music if he joins a more creative band.