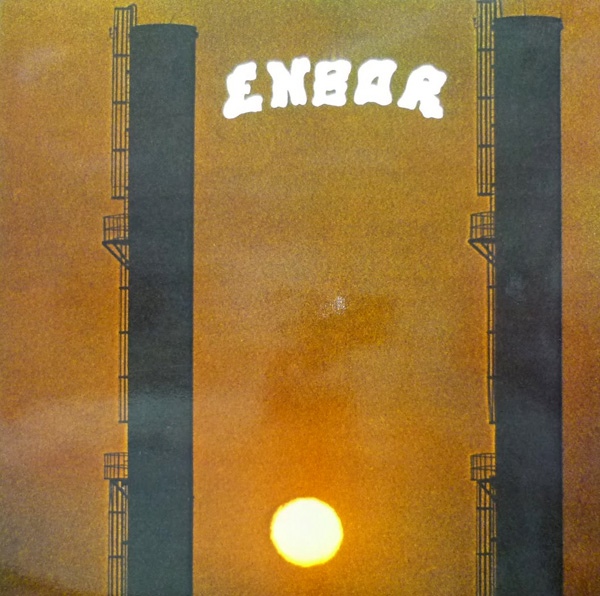 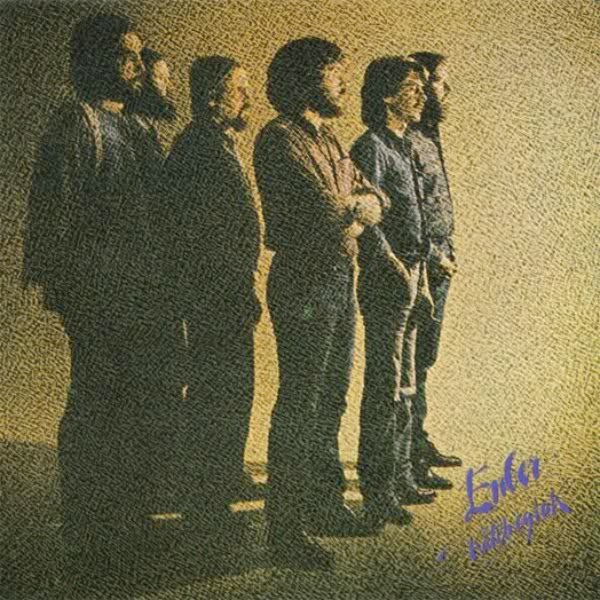 Lost Vinyl has a knack for unearthing rare Basque rock groups. The only catch is that you have to be careful to check out what axis they fall in. For all intent and purpose, Enbor is a straight melodic rock group with some Anglo progressive influences. Of their Basque cousins, like Itoiz, Haizea, Izukaitz, or Oskorri, Enbor are perhaps the least folky (except for heavier groups like Lisker or maybe Sakre or Koska) and the influence can only be felt in the structure of the melodies. Enbor's debut is a collection of shorter songs with a melodic softer rock base. There are a lot of gentle and breezy vocal harmonies which float in a typically Spanish or Basque manner over the music. The songs are rather straightforward, and the themes seem to be based on folk melodies although they are delivered in rock format. The music is quite similar to Itoiz but with less of an overt Anglo-progressive feel. While some of the rhythms can be fairly unusual, the band tends to play around the melodies making them seem overall more conventional. A nice album, but probably only worth checking out for Spanish collectors.

Katebegiak is more of the same except this time there's a side long cut. This medley is similar to the music on the debut but with the songs tied together as a suite. Side 2 of this album may be Enbor's strongest music, although remaining musically similar to the debut with possibly less reliance on folkier melodies. I won't go overboard on these – both are nice albums but relatively unspectacular.