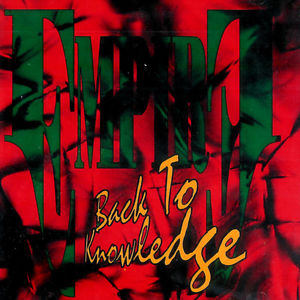 Empire are another of Vinyl Magic's high tech neo groups with a strange concoction of bombastic progressive and ultra-mainstream keyboard pop. A three piece, led by keyboard maestro Edo Rogani, the album starts out with a supra-digital pomp fest, a complex workout showing off his considerable talents. All is lost by track two – it's easy to see where their hearts lie, as Rosanna de Luca whips it out in true Tina Turner / Quarterflash / Kate Bush fashion. Paolo Sburlati's drum sounds are limpid and gated sounding even with "Paiste Prototype Cymbals." The album's concept is lost in the high tech gloss and after a while it's easy to forget you're not listening to the radio. Definitely only for neo / mainstream symphonic fans.