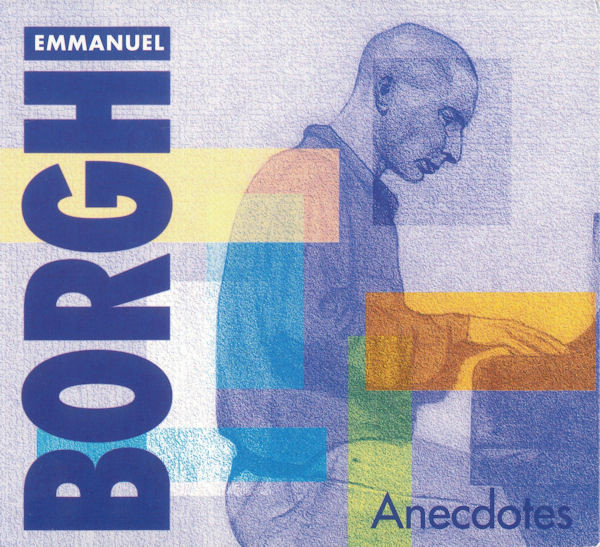 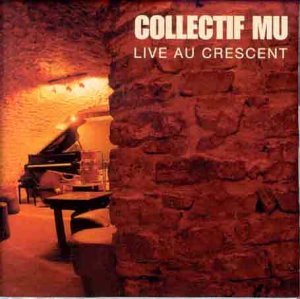 These two albums are products of Seventh's developing interest in contemporary French jazz. The lineups on the recordings are similar; they share the same bassist, drummer, and two sax players, and Collectif Mu adds a third sax and guitar to the mix, along with a second rhythm section. Pianist Emmanuel Borghi essentially borrows the bulk of Collectif Mu for his own recording. The music on both of these is very solid, though not exceptional, contemporary jazz, featuring a mix of cool jazz and modal post-bop influences. The ensemble sections are nicely written, with intelligent arrangements and a quasi-big-band feel at times. The soloing is competent throughout, but only occasionally (moreso on Anecdotes) catches fire into a particularly noteworthy performance. Perhaps the biggest difference between these two recordings is in the piano work; Borghi's stylings reflect a stronger influence from post-bop innovators like McCoy Tyner and Herbie Hancock, and not only give Anecdotes a more compelling modern atmosphere but also catalyze the quintet toward a much more inspired performance. Though Borghi's album is the stronger of the two, these both represent some very listenable and enjoyable small ensemble jazz.

Dilate - Cyclos – It's interesting that Cleopatra is releasing ambient electronic music like this, as my initial impression of the label was much different. There’s not an awful lot of information in the...  (1996) » Read more

Dream Time on the Lunar Cape