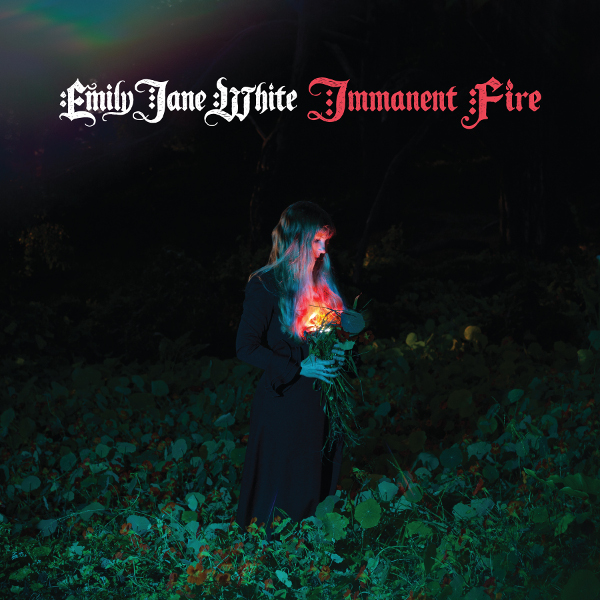 Hailing from California, Emily Jane White has spent the last several years since her 2007 debut album, Dark Undercoat, honing her Big Sur gothic folk noir music. Her latest album, Immanent Fire, released in November 2019, is her sixth album. And a propos with the times, Immanent Fire is Emily’s dark vision of humanity’s moment at the precipice of annihilation. The ten songs, all written by Emily in minor keys, present mournful messages offset by strong melodies, at times cinematic, and the hopefulness of her breathy vocals. I find some comparisons to Julee Cruise, but Emily Jane White is a more polished, less dreamy, singer, though her music would augment anything by David Lynch. In point of fact, Hollywood has found her dark melodic music perfect for TV shows (Homeland, Pretty Little Liars, Rendezvous en Terre Inconnue, and Mafiosa) and film (Wild Tigers I Have Known, The Coathanger Project, Something, Anything, and Ameryka). Written over a two-year period, Emily Jane White and Anton Patzner produced and recorded the album in Emeryville, California. This partnership helped to bring out both the dark and light from Emily’s work, adding just the right tension to the music. Orchestral percussion, soaring strings, heavy guitars, a choir of multi-tracked vocals, and Emily’s dynamic songwriting make for a wonderful listening experience. Though the dark nature of the music permeates throughout the album, Emily’s uplifting vocals should counteract any sadness you might already have before listening.

Djam Karet - Collaborator – Having followed this band since their 1987 cassette release The Ritual Continues, I've always felt that their strongest suit was their ability to create atmospheres, emotional sonic textures that...  (1994) » Read more