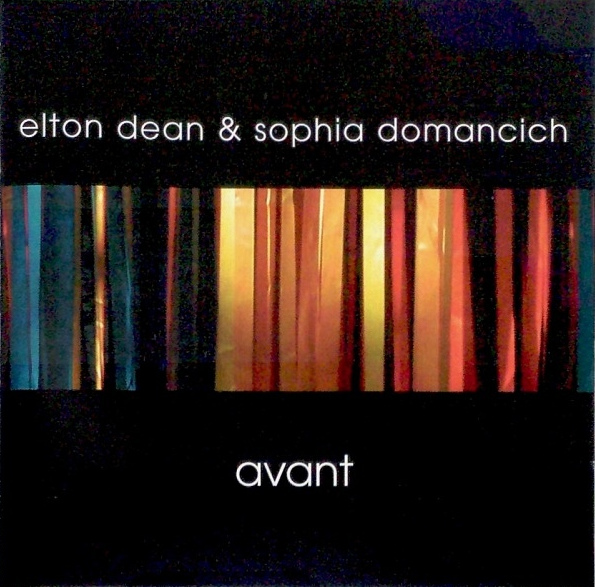 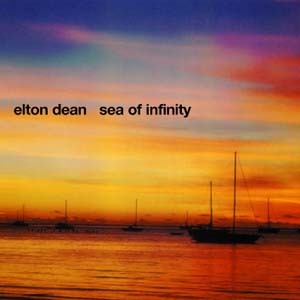 Two of the late Elton Dean’s last sessions as leader and co-leader have been championed by Hux records in the UK. Sea of Infinity captures him again leading an out session careening through nervous waters with a strong compass and the capable rhythm section of Mario Mattos and Tony Bianco. The two backed Elton many times in the last decade giving consistency and grounding to the alto player’s pensive dialogues which led consistently into areas of rewarding exploration. Guitarist Mark Hewins is also along for the entire sessions layering the backdrop with a careful ambience that calms and shatters both “Steam Rooming” and “Beer Can and X.” The latter piece is slightly more successful due a more distinguishable melody with Elton’s leads. Just Hewins backs Elton on the twenty-minute dialogue, “Boat’ing,” making it the most intimate statement from the long time free jazz icon.

In contrast the piano backing which Domancich provides for tracks on Avant gives more open space for lyrical statement and conjecture. The two met and played together in Pip Pyle’s Equip’Out; that relationship blossomed into a unique conversation between equal improvisers. The opening cut is perhaps the best dialogue between the two, where the melodic interchange is comfortable and search-driven. “No Bother” is nearly 30 minute exchange, at times dissonant from Domancich chordal placement but anchored by Dean’s sax lines. The disc closer, “Les Portes-en-ré,” features Domancich pushing Dean in a series of flourishes that show her fine sense of rhythmic accompaniment, offering key openings for Dean to counter comment. With the Brit jazz great now at peace, these recordings serve as a gentle reminder of how he moved to inspire collaborators to push improvisational boundaries.