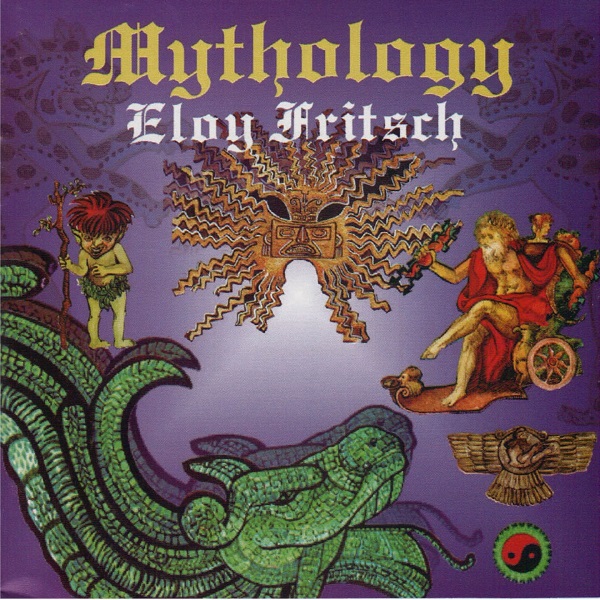 As far as one-man keyboard-oriented projects go, this is not the worst I’ve heard, but neither is it the best. The closest comparison would be with 70s Vangelis albums, maybe Heaven and Hell without the choir. I’m also reminded of what Rick Wakeman might have come up with if he had decided to go it alone on Six Wives instead of getting a backing band. I’ve noticed that most South American artists with a foot in the prog world are quite unable to resist the temptation to write anthems, and the Brazilian Fritsch is no exception – his anthems just don’t have any words. There are occasional bubbling sequences in the background of the tracks, as on the fanfare opener, but usually it’s more like orchestral Kitaro with a few prog touches like dexterous synth solos. He takes as his grand unifying theme all of human mythology, with Greek, Hindu, Egyptian Norse, and Aztec among those represented, along with general topics like Atlantis and mermaids. It’s easy to ignore the theme, however, as little of the music seems tailored to the subject at hand. There’s not really anything Indian about “Shiva” except some percussion that sounds like a cross between a tabla and bongos. And there’s nothing Egyptian about “Isis” (which reminds me a lot of Chariots of Fire), though I suppose this is not a valid criteria on which to judge the music. It’s really just symphonic rock without guitars, and if you’re hungry for that, go for it.