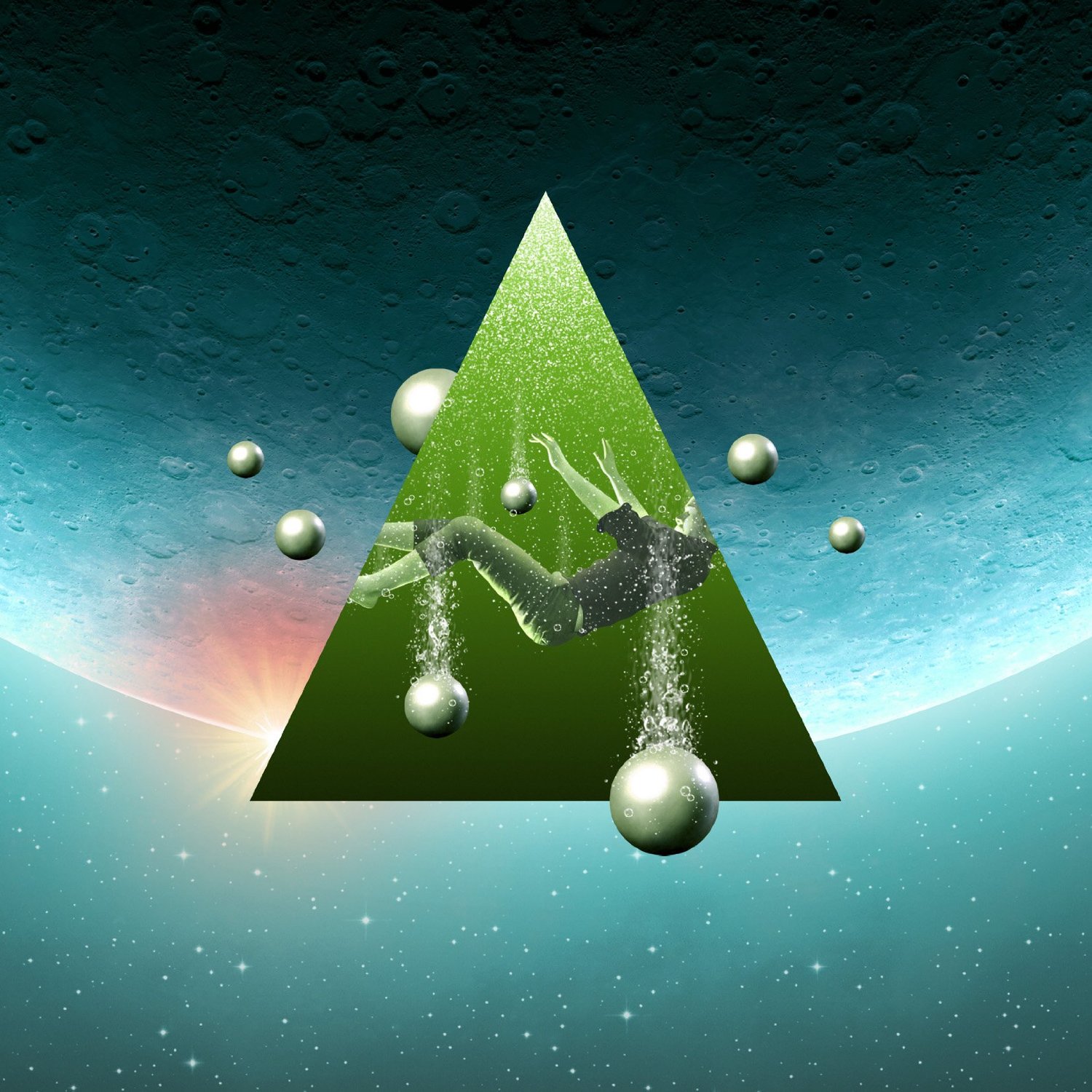 The band that started out sounding more like Mike Oldfield than the man himself has, over the course of almost thirty years developed their own style that sounds nothing like where they began, thanks to bandleader, composer and bassist Yoh Ohyama, who has carefully guided this ensemble through its long journey, over a long hiatus, and back to life into the dual configuration (Acoustic Asturias / Electric Asturias) instrumental versions that coexist together, featuring slightly different membership. Like almost all Japanese progressive bands, there is a strong emphasis on perfection, with evident long months of rehearsing until every note and melody, every drum beat, and every shift in mood is in the right place for maximum dramatic effect. The group this time is the same as their 2011 album Fractals, rounded out by violinist Tei Sena and keyboardist Toshohiro Kawagoe (both of whom also play in the acoustic version of the band along with a woodwind player), drummer Kiyotaka Tanabe, and guitarist Satoshi Hirata. There is a lot of flashy playing here, but make no mistake, every piece is fully composed and meticulously arranged, right down to the solos. The album’s centerpiece is the four part 28-minute “Suite of Elemental” that closes out the album with a fiery flash of melody and majestic power, but the four long cuts leading up to it are each equally impressive in their own right. Most Exposé readers should be familiar with Asturias, and Elementals is as powerful and intense as any they have done previously, but for those who may not have heard the band before, this latest release is as good a place as any to start.