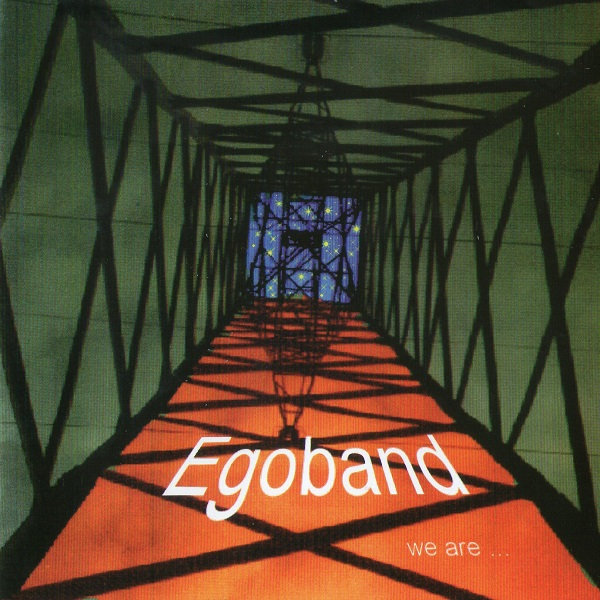 Egoband are a contemporary progressive outfit from Italy. Although their sound is generally generic hard prog, at times they throw in some surprises such as e-bowed guitar solos, Floydian drones, and acoustic (piano and guitar) sounds. None of the musicians stands out especially, but I kind of like keyboardist Allesandro Accordino's lead vocals. They lend a German psych taste to the sound, recalling the wigged-out almost-in-tune vocals of Amon Düül II. The pieces on this album come in three forms: unabashed Asia-like hard rock, long repetitive instrumental passages, and pensive acoustic pieces. Overall, nothing on this album really stuck with me. Each song seems to wear out its welcome by the time it finishes, despite the fact that most of the songs sound pretty promising at the outset. Praise goes to guitarist Simone Coloretti, whose solos carry a lovely sustain, and whose e-bow gives the album many of its finest moments. The best track is "What a Man Could Be," which has two distinct (mostly instrumental) sections — the first upbeat and energetic, the other droney and atmospheric. Still, it probably would have worked better if three of the draggier minutes had been edited out.