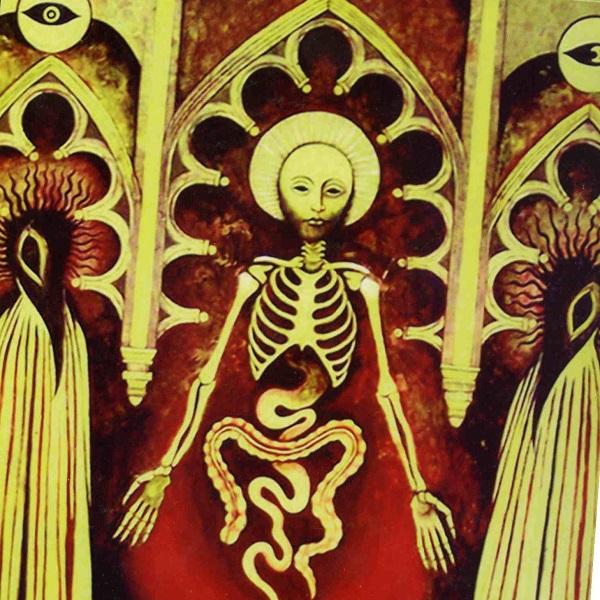 EKS has a new solo album and it is probably more out there than Melancholics Anonymous. It is always a treat to hear a new EKS release. Sometimes the new music is like visiting with an old friend and at other times it is like meeting a stranger on some dark, distant shore. Dream Logik Part One fits the latter and is a manifestation of Edward’s dark side. As you listen to the CD the music may sound screwed up, but every little distortion, blip, and squeak is intentional. Reminiscent of early Legendary Pink Dots instrumentals, this is some of the finest avant garde music that Edward has produced over his long career. The disc abounds with reversed snippets, fast forwarded tapes, samples, electronics, and Edward’s signature voice all meticulously arranged to create sonic sculptures as opposed to songs. More nightmarish than dreamlike, Edward explores his musical past and extends it to the future. The CD comes housed in an oversized full color book bound gatefold case with glossy artwork and instead of the normal CD mounting, there is a hard rubber nub for holding the disc in place. Though not for the faint of heart or for those EKS fans who like to sing along with Ed, Dream Logik Part One is an excellent release that is worthy of notice from this prolific artist who continues to expand and extend his musical vision.