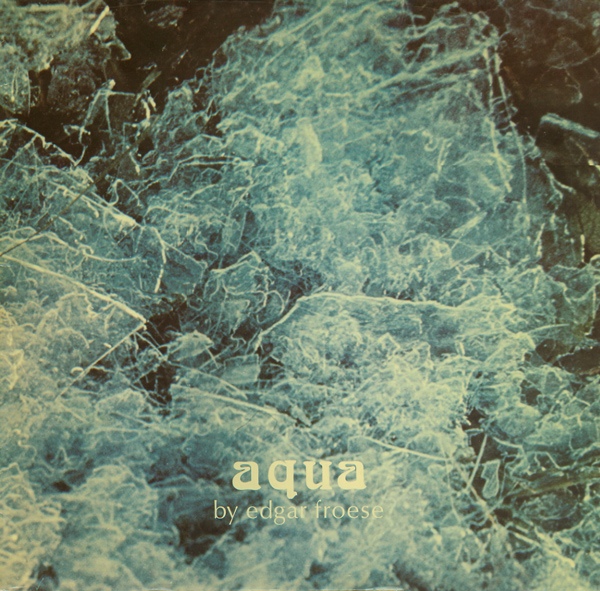 I first heard the first solo album by Tangerine Dream's Edgar Froese when I was in high school, in fact back then we had created "carts" at our radio station for some of the pieces, one of them I remember was "Panorphelia" which we must have played endlessly. In my opinion they did a pretty poor job on the original CD for this, it was almost ear splitting at the high ends which were frequent due to all of the synth effects, so it's well worth going for the version on The Virgin Years reissue, especially as you can get the out of print for many years follow up Epsilon in Malaysian Pale (there were also lots of LP presses, I used to see them frequently). Aqua was an analog synthesizer clinic back when it was as much about the space-age effects, lots of knob twisting on this one. Anyway these were the glory years for German electronic music, I have at least five more to go on this list from this era.