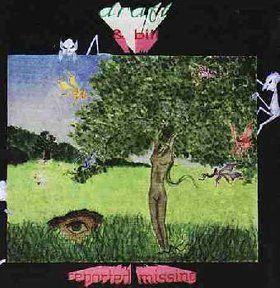 Mellow's "New Progressive Series" (a title they tend to put on the newer releases) is a rather misleading category. I don't want to entertain a discussion of what "progressive" means, but suffice it to say I doubt many will think this CD is. Draft & Bill are a new quintet with a style stuck in the mid 80s. Electronic drums (manually controlled as you can hear lots of mistakes), poppy beats, digital keys, and Edge-like guitar are the basics; Gabriel, Phil Collins, U2, Frankie Goes to Hollywood, Mike & the Mechanics are the influences. It's not really as bad as I had heard (relatively speaking) although it certainly is amateur. I don't really think too many would like this who read Exposé, it's not really even neo-prog – more like pop.