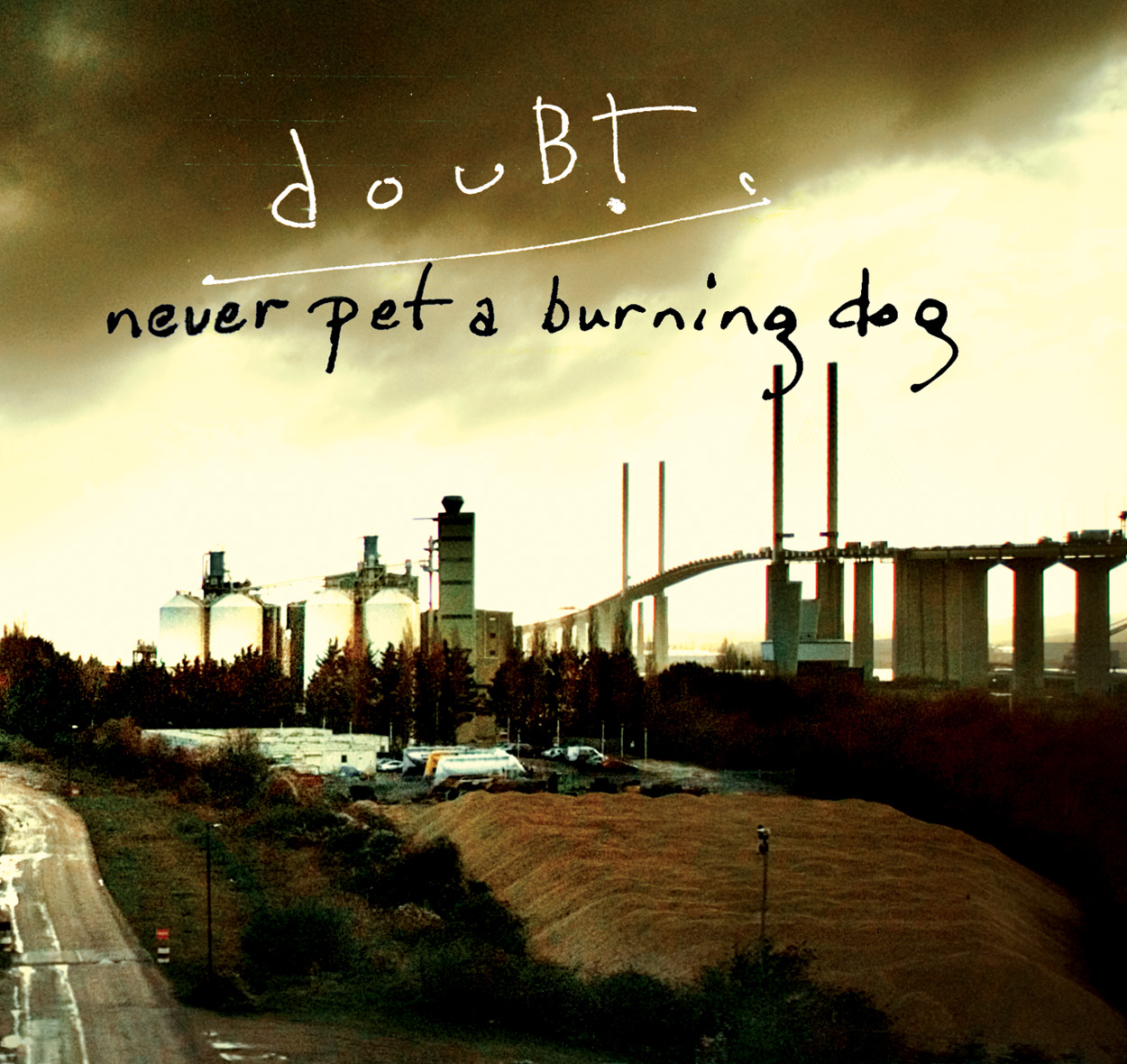 Keyboardist Alex Maguire's new trio, flavored with the occasional Canterbury tinge, is a testament to the durability of that jazz-rock essence on European musicians. Maguire's insane fuzzy electric piano lines lay the groundwork for guitarist Michel Delville's aggressive lead guitar phrases. Maguire played free jazz with the late Elton Dean (who introduced Doubt's members to each other) before taking Dave Stewart's chair in the short-lived Hatfield and the North reunion. In this context he expertly swipes Dave Macrae's gritty distorted keyboard style, driving a fierce theme to its logical conclusion like the best Matching Mole live archival performances. Both Delville and drummer Tony Bianco come fully prepared from their various jazz fusion efforts in The Wrong Object. Richard Sinclair lends his bass guitar and vocals to three pieces, including the pastoral "Corale di San Luca" that leads into "Laughing." His vocals sound very much like what Robert Wyatt might sing in the same circumstances. Terje Rypdal's "Over Bikerot" is given a proper treatment by the trio line-up which is surprisingly full despite the lack of a proper bass player. Bianco's two pieces ("Sea" and "Aeon") showcase the drummer's fierce snare work and ability to create a linear playground for the other players' textural sounds. Sinclair also croons "Passing Cloud" which sports a disturbing, squirmy "Devil's Triangle" Mellotron accompaniment that works well. The gothic Van der Graaf tone of "Cosmic Surgery" has a spaghetti Western air. Fans of the end of Robert Wyatt's tour of duty with Soft Machine will rejoice with this well-crafted work.