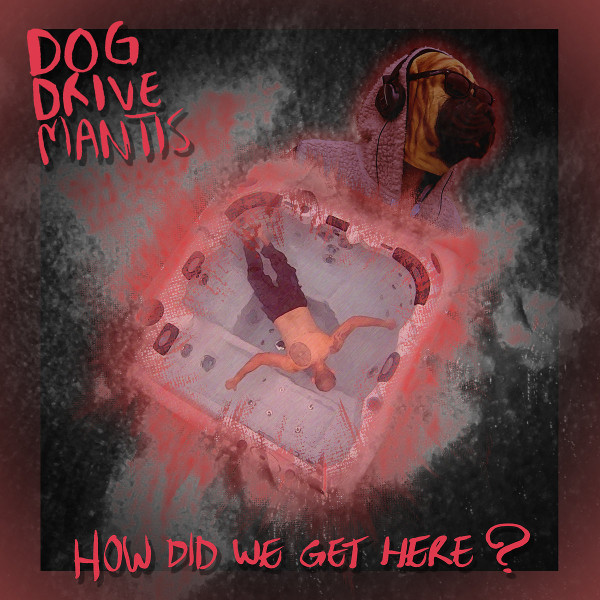 From the wilds of Ontario — Mississauga, to be precise — comes this genre-defying band. With elements of math rock, post rock, jazz, and “other” among the references, they present an appealing blend. At their best, as on “Dancing on Symbols,” they get the balance right, with unusual guitar lines (Mike Papaloni) backing melodies on the alto sax (Derek Serbin), while bass (Carmen Haines) and drums (Neilroy Miranda) navigate interesting rhythmic arrangements. “Jungle Girl” is another winner, with dissonant guitar chords and sax lines that seem to be in a different key altogether, though that may be an artifact of the bizarre voicings from the guitar. There are a couple of tracks where they misstep, however, and Serbin’s sax dips into woozy schmaltz, coming off more than a bit corny. This is a tendency inherent to the alto saxophone, which by nature has less grit in its tone than tenor or baritone (soprano can be even worse, but that has nothing to do with Dog Drive Mantis). Their strongest moments are when they throw convention out the window and do something weird, like on “Chief King,” which consists of electronic noises, strange indistinct vocals, and an imaginative drum part. Still, this is a young band, and How Did We Get Here? shows a lot of promise. They have many strengths to build on, and honing their sound should take them far. Actually, Mississauga is home to more than a half million people, very near Toronto, and probably can’t be fairly described as “the wilds of Ontario,” but as far as being a home for creative music, it seems as likely as a fishing village on Hudson Bay. (Any other bands from Mississauga who wish to dispute this are welcome to send me their music.)