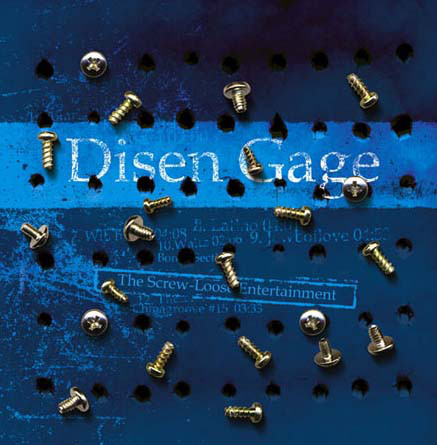 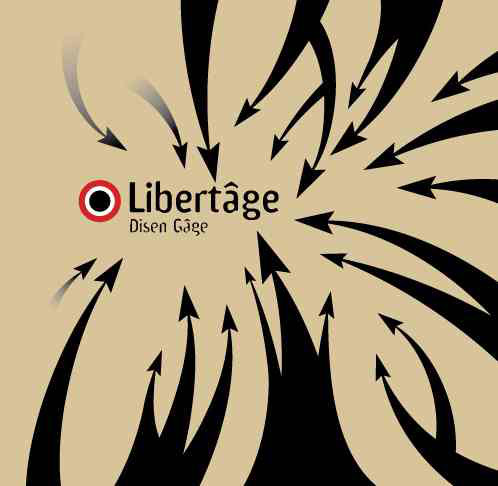 Next to Vespero, my favorite Russian band is Disen Gage. To date we have covered their 2016 to 2019 releases. Now I have the opportunity to focus on their formative years (2002 - 2006) by reviewing their first two albums. Their 2004 debut album The Screw-Loose Entertainment is an engaging set of 13 groove-laden instrumentals. From their early days, these guys knew how to jam. The opening track “Solaris” is an excellent first exposure to Disen Gage and that ends with a cool space rock groove. Many of these tracks are filled with the raw energy of King Crimson-inspired riffs: “Komar,” “Witchtanz,” and “Jewboilove.” Each unique track shows a different facet of their musical prowess. Sometimes, as on “Arabia,” they explore jazz fusion grooves, or percussive instrumentation as on “Kategerin.” The track “Latino” continues the melodic jazz fusion trend and adds odd noises and voices, as well as a Latin beat with a riff sounding like "Istanbul (Not Constantinople).” And on the King Crimson flavored tracks, it sounds like they were channeling Adrian Belew. The disc closes with three live bonus tracks recorded at Forpost in 2002: “Solaris,” “Theme,” and “Chinagroove #15.” “Solaris” is grittier than the studio version and consequently better with its raw noisy energy. “Theme” is another excellent slab of jazz fusion, this time sounding like Carlos Santana as the track builds to its climax. And “Chinagroove #15” is first and foremost a heavy rhythmic groove propelled by bass and guitar that serves as a base for an improvised guitar jam. “The Screw-Loose Entertainment” was a very strong debut.

Two years later in 2006, Disen Gage released their second album Libertâge. Over the two years the band moved on from grooves and focused their musical vision to explore experimental and more creative ideas. Both albums are roughly the same duration, yet Libertâge has only seven tracks, and therefore longer instrumentals. “Entree” opens the album with minimal introspective music that grows and swells to some very fine guitar lines over its six minutes. Next is the excellent “The Crash,” with its crashing drums, percussive rhythm, guitar, and sax recalling both King Crimson’s Red and the contemporary French band Jack Dupon. Next is the interesting and engaging “Attaque de Blindes.” Percussion dominates on this track with a melodic guitar line slowly emerging. Midway through, cymbals take over, followed by a melodic guitar riff sequence. The intelligent “Bene Immobile di Tutti Sicilia” follows as the band takes you through many different changes in mood and tempo. Then Disen Gage changes direction to heavy progressive rock jam with “Der Roboter Werters Dauern Minuten.” Next is the 15 minute “H5N1,” a calm quiet experimental track that slowly changes from amorphous sound to swirling electronics. And the album ends with the atmospheric and eerie “Sortie.” Quite a leap forward in music over two years and Disen Gage continued in this direction with their subsequent albums.