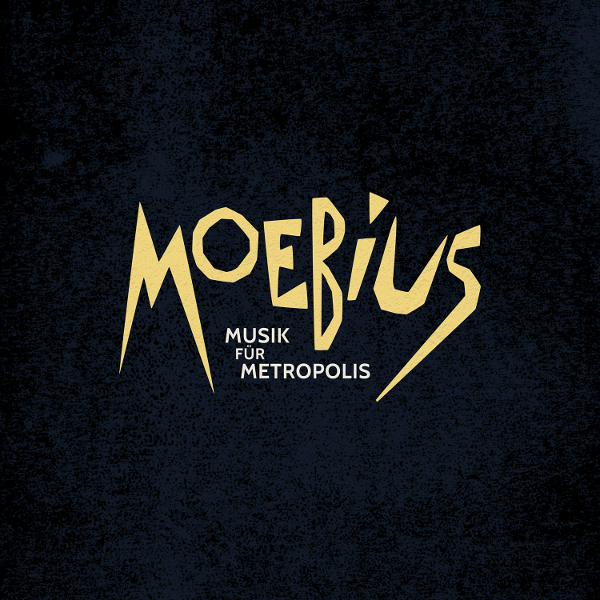 In 2012 Dieter Moebius was invited to perform a musical accompaniment to Fritz Lang’s sci fi silent film classic Metropolis. His approach to scoring the 2 ½ hour film was to play pre-arranged tracks and samples that he would treat with effects and combine in live improvisation during the film. After the event, Moebius planned to compose an album-length version for release. Unfortunately, Moebius passed away on July 20, 2015 before he had the opportunity to complete the work. Through the help and support of Moebius’ widow Irene, Tim Story, and Jon Leidecker, Berlin musician Jonas Förster completed the project, with Bureau B releasing Musik für Metropolis on January 13, 2017. The album contains four tracks ranging from 10 to 11 minutes in duration, each one with a different mood. The first track is “Schicht,” a multi-layered abstract piece with an undercurrent of rhythmic mechanical sounds, clashing metal, and colored bursts of noise over which are layers of abstract sounds, ticking, etc. In the final minute all sound is stripped away except for repeated electronic moans. Track two is “Moloch,” an eerie ambient piece with some percussive rhythms, with an ebb and flow of odd sounds. Track three, “Tiefenbahnen,” sounds like early Tangerine Dream with sinister clanging metallic implements, burping / bubbling electronics, and rhythmic noise bursts. The closing track, “Mittler,” comes closest to Moebius’ work in Cluster. Once again we hear metallic tapping, scraping noises, electronics, and clattering sounds all contributing to a machine-like ambience. I am sure that these tracks in conjunction with the movie work very well together. But from a purely auditory perspective, the listener can only appreciate the abstract avant garde tone poems.