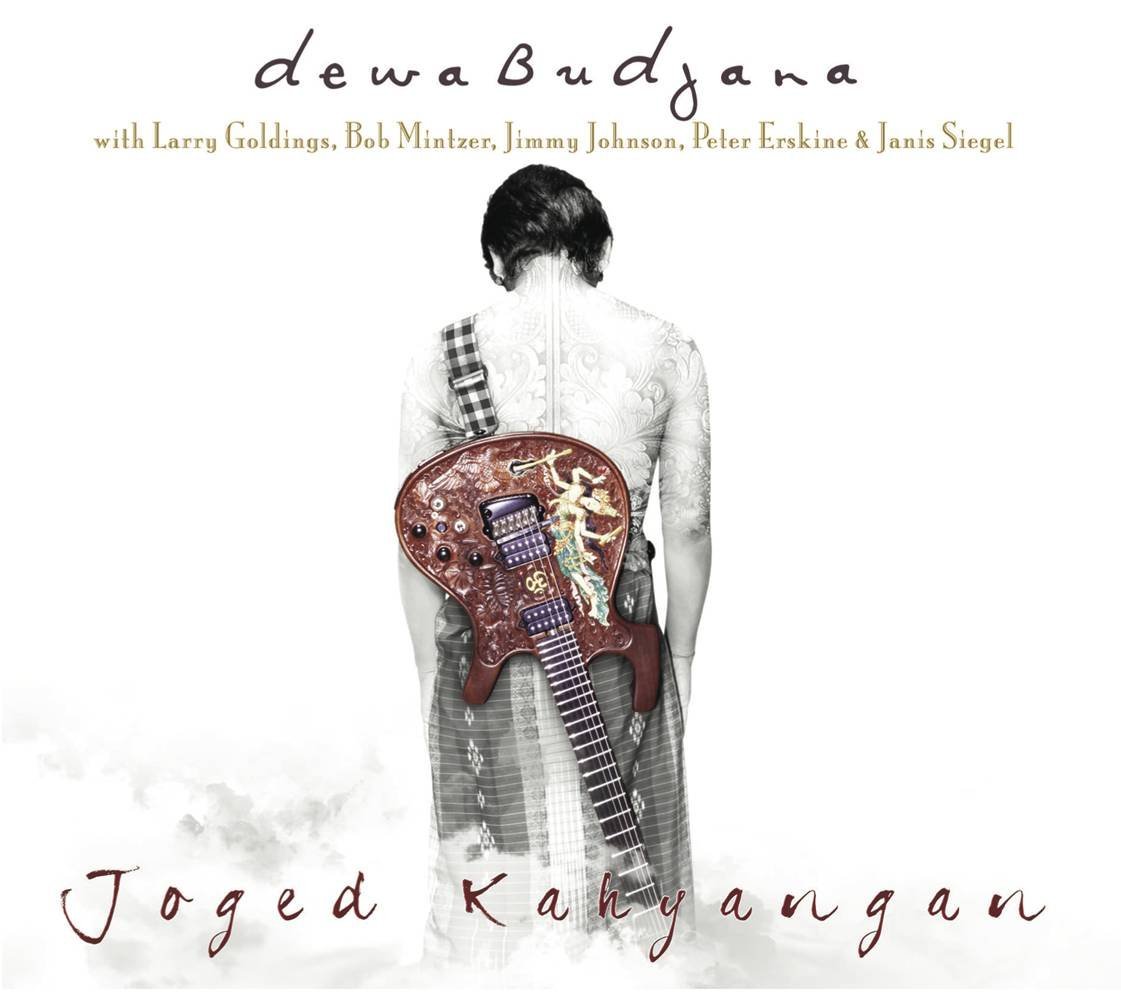 Budjana’s second release for Moonjune finds him in a more contemporary jazz setting, not at all unlike his first Dawai in Paradise, except this time much of that album's traditional flavoring has been put on the back burner – in fact I can detect no traditional Indonesian elements until the second-to-last track “Guru Mandala,” and even there it’s very subtle. This time he has surrounded himself with a cast of veteran jazz players: Bob Mintzer on saxes, clarinet, and bass clarinet, drummer Peter Erskine, bassist Jimmy Johnson, and keyboardist Larry Goldings covering Hammond organ and piano all contribute to the prolific and majestic compositions and arrangements that Budjana has scored. All of the players get their chance to shine throughout these eight cuts, but the interplay between guitar, winds and piano on the front line is most engaging. In general, the sound takes on a gentle approach, evoking a mood not unlike much of John Scofield’s or Pat Metheny’s classic work, with the signature title track being one of the album’s many high points with its beautiful melody reprised on bass clarinet. “As You Leave My Nest” is a unique piece among these in that it features a beautiful vocal performance by Janis Siegel (lyrics in English) in a far more laid back setting than most of the other cuts. On first listen, it seemed a bit out of place here, but on subsequent plays its brilliance is revealed; the song is also reprised instrumentally on the album’s closer “Borra’s Ballad.” In summary, this isn’t a showcase for a lot of jaw-dropping guitar techniques, but instead a forum for excellent composition, arrangements, and inspired soloing on a variety of instruments.