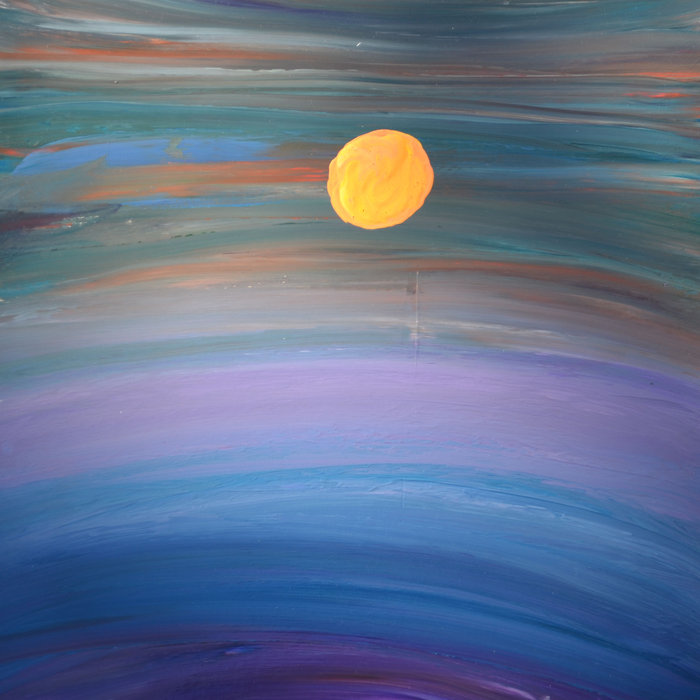 I last encountered Deluge Grander on their 2009 album The Form of the Good, and missed Heliotians when it came out. That may be because it was released in a limited edition of LPs packaged with CDs in individually painted gatefold sleeves. Obviously the potential audience for such a product is limited, so they put together a video of the music which displays all the different covers. It is now available in digital form from their Bandcamp page (linked below). In anticipation of Oceanarium, Deluge Grander’s fourth album, which is due to arrive shortly as I write, I thought I’d catch up on their story. Heliotians consists of three pieces: Side A contains “Ulterior” and “Saruned” while the entirety of Side B is the epic “Reverse Solarity.” If you’ve heard previous Deluge Grander releases, you’ll find the music very much in the same vein, with masses of classic keyboard sounds, solid guitar playing, multiple vocalists, plenty of additional instruments, and some impressive rhythmic work on bass and drums. Of course main man Dan Britton is on board for the keyboards. Long-time drummer Patrick Gaffney is also here, along with singer Megan Wheatley. The newcomers are guitarist Cliff Phelps and bassist Christopher West (who also plays flute), and cellist Natalie Spehar. Britton had a hand in composing all three pieces, collaborating with West and Gaffney on one each. Stylistically, Deluge Grander plays a unique flavor of symphonic rock, with some grand sections of soaring melodies and anthemic chords and other sections of energetic rhythms, often in odd meters. The vocals tend to be on the dramatic side, even calling to mind Magma at times, though the music otherwise doesn’t give that impression, being more of a kind with mid-70s Yes. And there are copious, glorious amounts of Mellotron, sure to have old prog-heads drooling in bliss. I can recommend this highly to anyone who favors the symphonic side of progressive rock and is looking for a band that doesn’t sound like all the others.