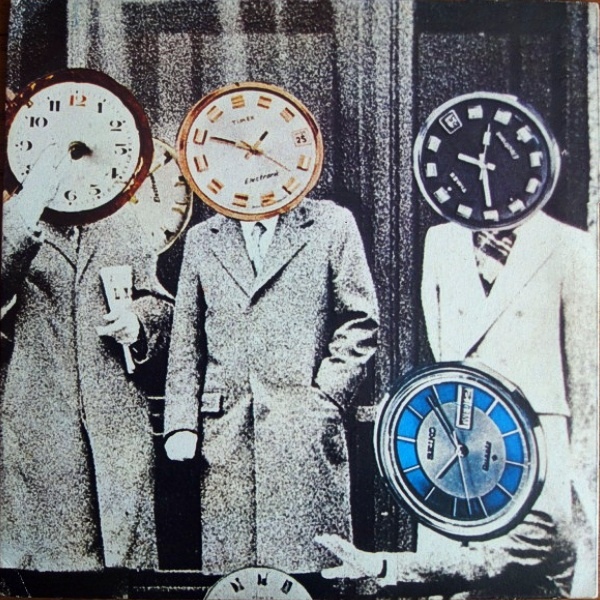 Dedalus were the jazziest of the Trident groups and this, their debut, has been the only one reissued of their two albums. Dedalus were very similar to the laid back fusion of Perigeo, with spacy atmospherics behind riffing from all of the instruments involved. If possible, Dedalus were even more subtle than Perigeo with hints of the spacier Miles Davis. Of course, the Mahavishnu styled guitar playing is always nice to hear, even though the intense riffing still remains restrained and not too far above the music. This is a really nice European fusion album that fans of groups like Embryo, Area, Mahavishnu, Coryell et. al. would be sure to like. It really grows on you.