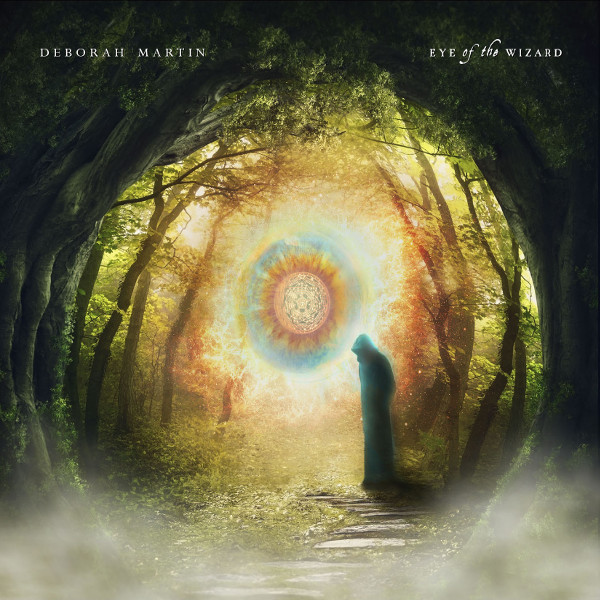 Inspired by the realms of wizardry and alchemy, Martin’s latest release on Spotted Peccary uncovers a mysterious meeting ground between acoustic music, floating ambient, symphonic sounds and powerful melodic phrasing that dances between dark shadows, and bold colorful brilliance. This is closed-eyes headphones-on soundtrack music at its finest, and though the composer’s intent is to evoke images of wizards, faeries, and such, the music presented here could fit any number of possible scenarios driven only by the fertile imagination of the listener, though there is an earthly connection that permeates these dreamlike vistas. The eight pieces herein were created on acoustic and electric guitars, dulcimer, synths, percussion, and loops by Martin (all composed by Martin) along with engineer Matthew Stewart, and guest Paul Frye playing e-bow on the album’s title track; Spotted Peccary regulars Jon Jenkins and Howard Givens both have a hand in the mixing and mastering as well. For those familiar with Martin’s earlier works like Ancient Power and Deep Roots Hidden Waters, this latest collection measures up to those without being a replication of the past, covering new ground using a compatible template, remaining adventurous and innovative. The cover illustration matches the music perfecly, although this is a case where the small CD sized packaging doesn’t really provide the expansive effect that a good old-fashioned gatefold LP would have, but let’s not lament progress, one can be thankful that the sounds herein are not competing with the clicks, pops and surface noise of the old format.