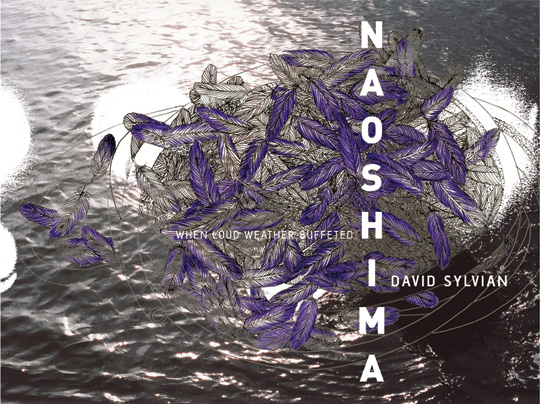 A commissioned installation that might immediately strike listeners as the soundtrack for a diorama in its startling ability to create the sense of motion and event within a setting of largely inanimate or once-animate objects. When Loud Weather Buffeted Naoshima incorporates instruments and voices while avoiding any traditional musical conceits, instead pursuing an almost musique concrète compositional approach. As such the work relies on juxtaposition and treating any audio source as if it were as pliant and musically familiar as the vibration from a string or vocal cord, taking literally the idea of a “Theatre of Voices.” Sylvian and his ensemble do impart a primary and abstract sense not of typical listening, but of the way in which hearing ultimately orients each of us to our own sense of place and of being. As such, the installation takes into account the sounds of people and nature that would normally occur while present on Naoshima. If one were in situ, it is not hard to imagine the recorded and spontaneous sounds intermingling and creating a heightened sense of place. The sources range from recognizable and unrecognizable field recordings, treated instrumental sources and human voices articulating that which at some distance only implies rather than confirms speech. If anything else comes to mind it might be a somewhat kindred spirit between this work and Blegvad/Partridge’s Orpheus, the Lowdown, an emphatically more literal piece of work that nevertheless accomplishes the old ideas of “word painting” with a very different sort of paint box.