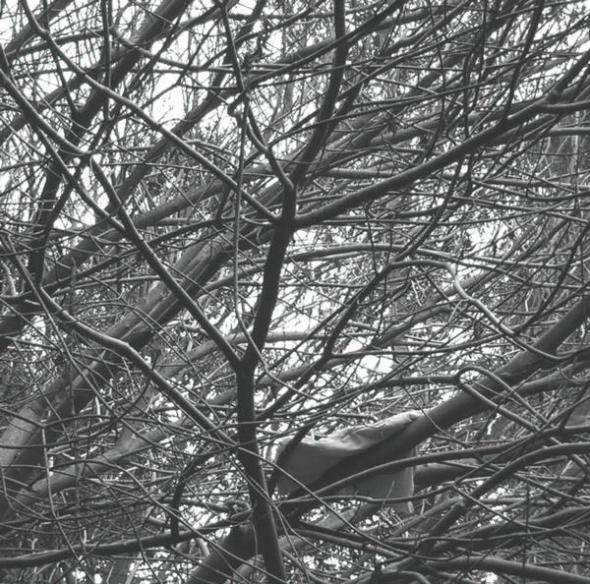 David Shamrock has drummed for both Sleepytime Gorilla Museum (on their first album) and Thinking Plague (on A History of Madness). This eight track CD is his first solo release. For those who know Shamrock only as a drummer, the disk is an eye-opener, for he proves to be an accomplished keyboardist and guitarist. In fact, three cuts (“Thin Pillow,” “Little Vacations,” and disk closer “The Floating World”) are solo compositions for acoustic guitar. The title piece starts off in a folksy mode, but develops into something more challenging through the gradual injection of dissonance and unusual rhythms. By contrast, “Little Vacations” starts off from the get-go like a modernist classical composition for guitar, with angular and disjunct melodic phrases and jarring syncopation that is still held together by the compositional structure. The closing piece is a slower, piece whose meditative melody is punctuated by somewhat unpredictable spaces of resting and holding. The CD’s other five tracks are instrumental ensemble compositions on which Shamrock is joined by a host of guests (including Carla Kihlstedt from SGM and Mike Johnson from Thinking Plague) on predominantly acoustic instruments: violin, viola, bass, flute, trombone, and guitar. With the exception of the wonderful cover of SGM’s “Ambugaton,” these ensemble tracks show a neo-classical or RIO sensibility (I’m particularly reminded of Univers Zero and Art Zoyd), with layers of dense rhythm and melody held together in tightly composed, yet never-predictable arrangements. Recommended.