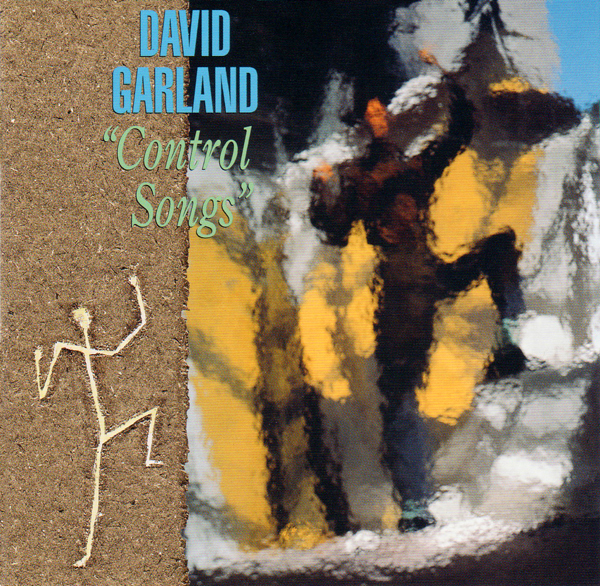 David Garland is one of a rather small group of experimental singer/song writers. They are not cut from same bolt of cloth as, say, Paul Simon, Joni Mitchell or James Taylor. Instead, Garland, along with the likes of Arthur Russell, Shelly Hirsch, Anna Homler, and a select few others, combine the experimental tradition that gave us the likes of John Cage, Morton Feldman, Philip Glass, Steve Reich, Meredith Monk, Laurie Anderson, Glenn Branca and John Zorn. Not that Garland's music sounds like any of these, though both Monk and Zorn, along with downtown folks such as Christian Marclay and Guy Klucevseik help out. Using a song form and an essentially tonal idiom, his songs are quirky, if not totally bent. The lyric content includes political and social commentary, but is often personal, whimsical, and decidedly oblique and non-linear. The catchy, even lovely opening "I Am with You" with its spliced voice is worth the price of admission alone, but this re-issue includes six songs not available on the original album. Quirky but necessary listening.