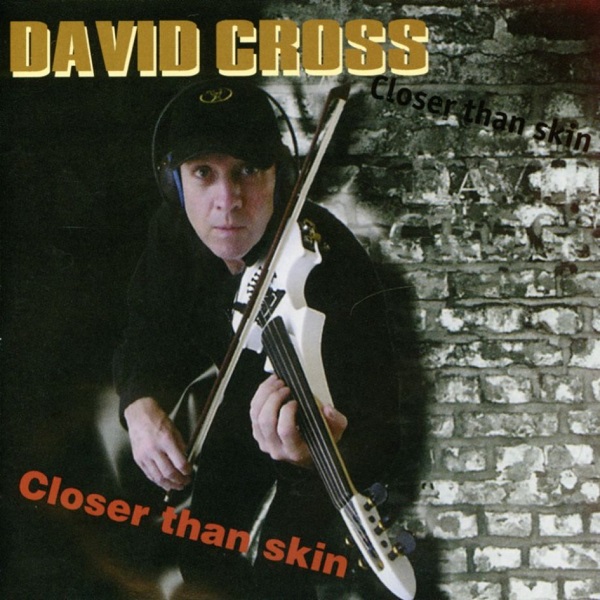 Ex-King Crimson violinist David Cross is back again with a confident follow-up to his acclaimed Exiles CD. Cross and writing partner, bassist Mick Paul, continue to refine their band’s musical identity emphasizing his new line-up in an aggressive set of ten new prog-based songs. Vocalist Stanton appears to be a major find as he is the focal point vocal interpreter on several tracks (with lyrics again by Richard Palmer-James). At times he reminds me of an in-control Layne Staley (Alice in Chains) with his passionate delivery. His singing works especially well on pieces such as “Over Your Shoulder,” which begins with a sinister synth line that carries the piece through a heavy slice of modern hard rock. At times Cross’s new quartet balances tension and angst capably as displayed on “States of Deception,” that relies on Paul Clark’s wild counterpoint guitar phrasing and Cross’s adept control of the melody line. “Only Fooling” features electric violin at its most mournful and Stanton’s best vocal before leading into the longest more conventional piece on the disc, “Awful Love.” For my money the best execution is met on “I Buy Silence” where the band really puts it all together. Cross is also unafraid to reprise the past as he lifts a variation on “Lark’s Tongues Part Two” that meshes with the metal riffing. Overall I highly recommend the recording for fans of Dream Theater, mid-period King Crimson, and UK.