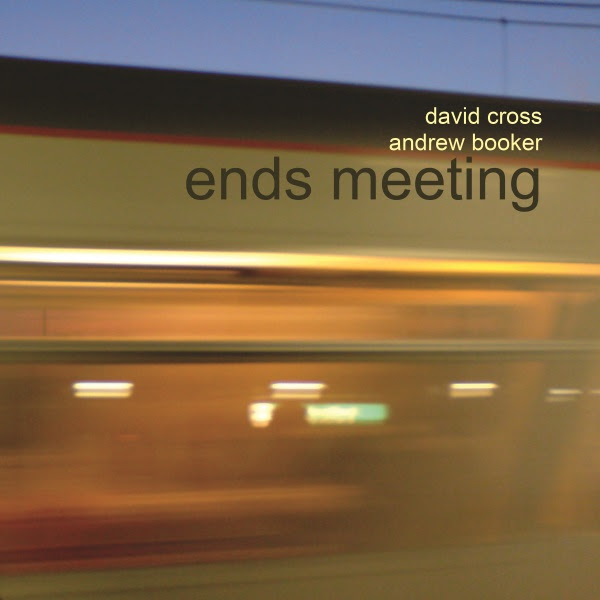 This album may have a 2018 date on it, but it was recorded back in 2006. The David Cross Band had been touring with Peter Banks’s Harmony in Diversity, which featured Andrew Booker on drums. After the tour, the two got together and quickly recorded these seven tracks with Booker on electronic percussion and Cross on electric violin. There are also a lot of synthesizer sounds that are not credited as such, presumably originating with one of the two in some way. The result is a thoroughly enjoyable album that ranges from meditative calmness to energized Middle Eastern flavored grooves. Cross is outstanding on violin, whether going for a relatively straight tone or laying on the effects, and the pieces have more a feeling of compositions than just aimless jamming. Improvisation certainly plays a part, but aimless it is not. “Inspired” is a better word. Booker sets the moods with loping percussive patterns involving all sorts of sounds from around the world, all blended together into his electronic “kit,” which involves very little that is part of the standard collection of snares, toms, and cymbals. Sounds aside from violin and percussion are understated, with some gentle sequences, throbbing bass notes, and atmospheric pads. It’s all beautifully produced in crystal clear sound, and completely avoids the kind of artificiality that projects involving a small number of musicians multitasking and overdubbing sometimes fall victim to. Ends Meeting is a very good album that didn’t deserve to sit on the shelf so long.