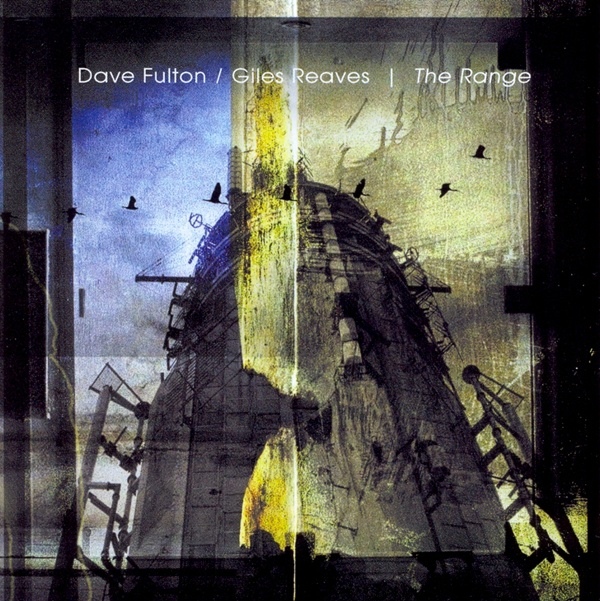 Opening with an unadulterated nod to the analog synth sound, The Range lets loose with some overtly modulated white noise, trailing into trilling piano and finally settling into a pleasant pentatonic sounding smear. This keyboard suite, built in four parts, remains generally the same throughout: not minimal, not overly active, and not unfamiliar. With dashes of world percussion and a Pro-Tools approved line-up of virtual instruments set around, beside, and behind some piano and Moog Voyager, Fulton and Reaves have more than enough in the way of sources to pursue some of the emergent issues around ambient, timbral and drone musics. Instead, the set pretty well consists of melodic preoccupations dressed up in electronics failing to consider the still vast opportunities offered by electronic and digital instruments that cleave to their first-order purpose – originating and manipulating sounds, rather than their mass market sales points – behaving like any other instrument. The suite feel is meant to add or at least imply structure and the music itself seeks an emotional charge – either up, down, strange or charmed, while the titles strike this listener as especially sentimental (“A Question of... Enduring Time” means we must endure time or that time endures?). And so the heaped pitches of The Range prove to be pretty narrow, settling for the comfort-food stylings of New Aging Harmonies and Pleasantries, realized with a two-dimensional digital crispness that does in fact make you long for the analog days.