Darkroom — The Axe Forgets but the Tree Remembers
(Bandcamp no#, 2016, DL) 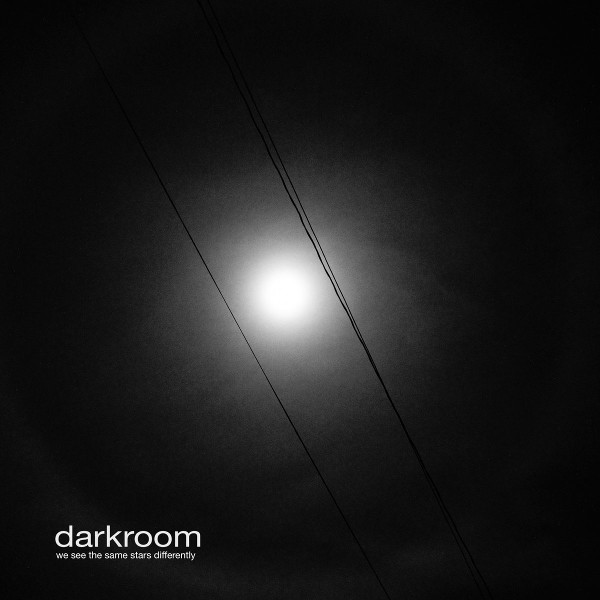 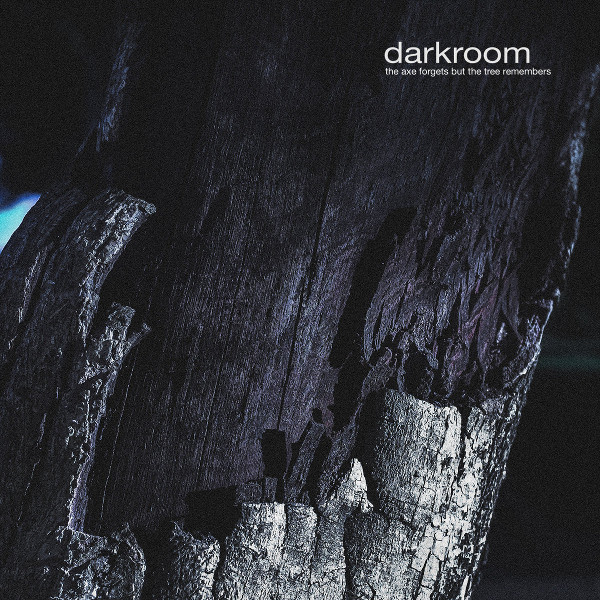 In the past, Darkroom has produced music in a variety of forms. There have been songs featuring vocalist Tim Bowness (no surprise given that half of Darkroom is No-Man / Samuel Smiles guitarist Michael Bearpark), expansive soundscapes of loops and effects, drifting electronic grooves, and ambient improvisation. The other half of the group is Andrew Ostler, who contributes electronics and processing as well as an occasional woodwind instrument. These two 2016 releases find them in long form, pretty far removed from the songs of an album like Seethrough. We See the Same Stars Differently contains two tracks that both top 24 minutes, and The Axe Forgets but the Tree Remembers features a single track nearly an hour in length. Obviously this is not music for people in a hurry. The title track of Stars journeys through several sections, from atmospheric guitar like Bearpark does with Samuel Smiles to distorted electronic noises of indeterminate origin to shortwave static and high-pitched echoes. The other Stars track is called “Redwood Variations I.” It is similar in wandering through sections of different instrumentation and mood, though distinct in its particulars. Lovely tones from what sounds like a flute provide a recurring motif (I hesitate to call it a “theme” since it’s more textural than melodic) and spacious guitar tones meander with indistinct noises and spacious atmospheres to produce a lovely meditative expedition.

The Axe Forgets features a clarinet in its opening, swathed in reverb and entangled with clouds of swelling guitar notes. The result, while not unlike the Travis & Fripp collaboration, comes off as more spontaneous and experimental, less planned and homogenized. Darkroom is improvisational at its core, though it is improvisation within a certain aesthetic — generally calm and consonant with occasional hints of dissonance, slowly unfolding with occasional periods of rhythmic motion. Rather than basking in calm beauty, however, they incorporate elements of modern glitchy electronics, white noise, and the unpredictable side effects of their equipment, like the clicks and pops of effects devices being turned on and off and the quirky interactions between devices. So while the overall effect is comparable to some ambient electronic music, there is a strong human feeling, the embracing of rough edges rather than smoothing them out. If you’re in a hurry, look elsewhere, even to some of Darkroom’s earlier releases, but if you are willing to spend some time with music, these are fascinating choices.