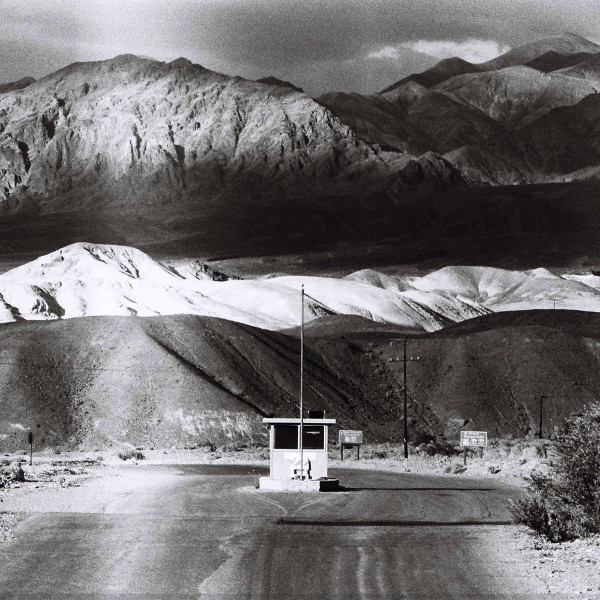 This French trio fits in with a trend that seems to be bubbling up around the world (primarily Europe and North America) of music that blends jazz and rock in a way that’s different from the original jazz-rock fusion of the 70s. Many of these groups feature electric guitar as the lead instrument and upright bass instead of electric holding down the bottom end. Think of Raoul Bjorkenheim’s Ecstasy, Thumbscrew, 7C, and so on. This EP presents five tracks running about 23 minutes, and does a good job of presenting the case that they’re a band to watch. To my ears, they provide a great balance between grooving and floating free, between rock energy and jazz subtlety, between mangled distortion and natural sound. There are some tricky metric figures, but they’re not played with the kind of sterile precision that some fusion bands thrive on. This is partly due to the messy tone on Manuel Adnot’s guitar and partly to the way drummer Yann Joussein’s playing flows. Joachim Florent’s bass figures in as well, since the tone of an upright bass lacks the sharp attack that an electric bass can have. These compositions are imaginative and unpredictable, tossing in bluesy phrases between atonal bursts, starting and stopping, and courting dissonance in a fun way. “White Lily” provides several minutes of respite from the energy, with bowed bass, echoing clean guitar tones, and mallets on the drums. This is definitely a band worth checking out.