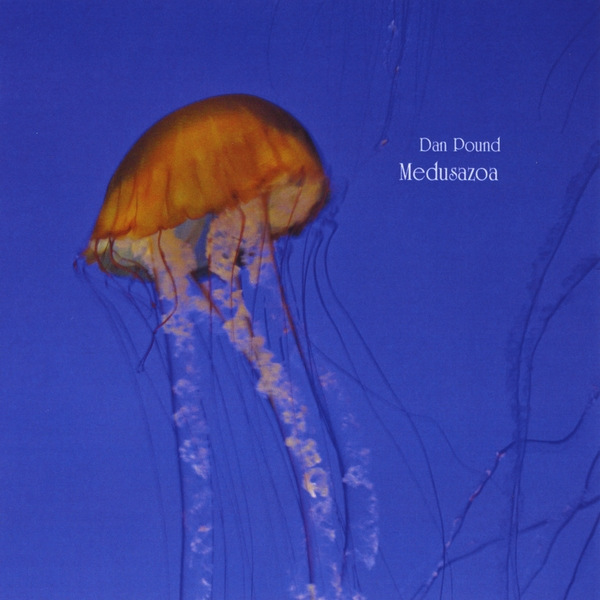 Dan Pound is a California based ambient electronic and new age composer. He has been featured on Hearts of Space and Stars End among other shows. Medusazoa is a collection of seven blissful and floating ambient journeys into your inner consciousness, flowing and drifting at the whim of ocean currents. This is pure underwater dream zone music based around the graceful and angelic movements of jellyfish. If you have ever seen a jellyfish display at an aquarium, you will begin to appreciate the delicateness of this music. Expansive, slow moving, and poly-sequential rhythms are built up from Pound's array of analog and digital synths, guitars, effects, processors, and sound shaping equipment. Medusazoa is not a disc you would pop into your car stereo for a road trip, unless you were planning to use autopilot. Instead this is meditation music, perfect for zoning out after a stressful day, much like the therapeutic effects of watching fish swim. It would work equally well for star-gazing parties. Plus there is enough variety between the seven tracks to avoid boring the listener.